The Medical Minute: Joint cracks and pops usually not cause for concern 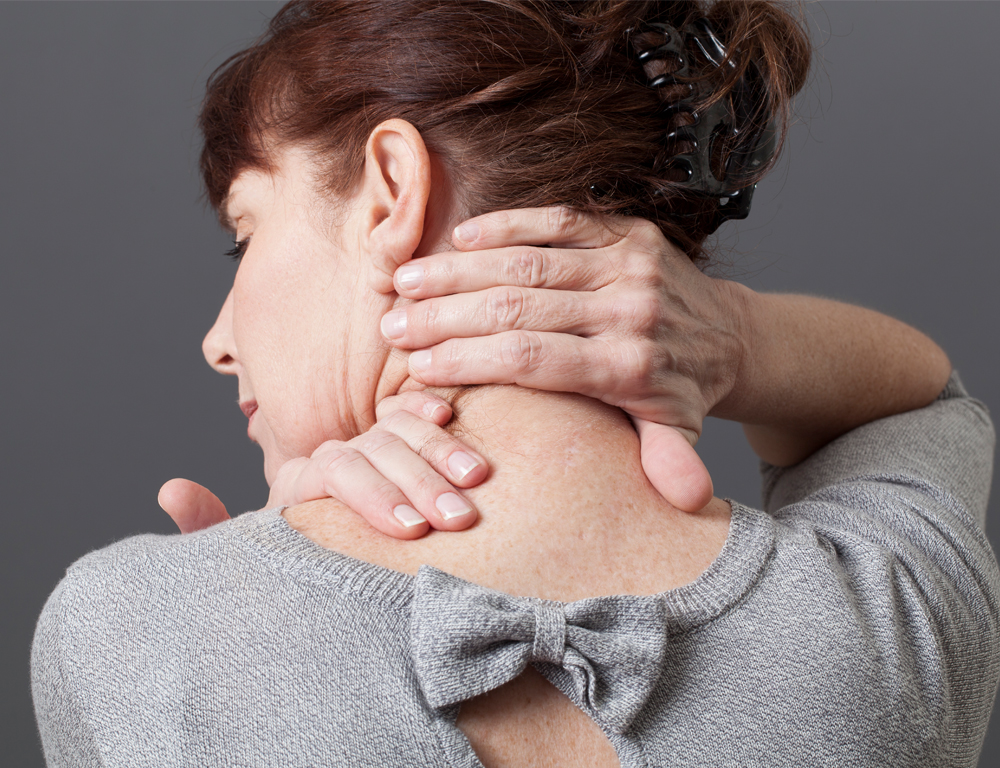 It's not unusual for your body to make “popping” or “cracking” sounds as you lean over, twist or reach for something. Fortunately, it's also typically not a cause for worry.

Dr. Aman Dhawan, an orthopedic sports medicine specialist at Penn State Health Milton S. Hershey Medical Center, said complaints about such joint sounds are common, but are usually nothing to be concerned about.

Dhawan said snaps, crackles and pops can be produced by a number of things. Soft tissues such as tendons and ligaments may rub or snap over other tissues or bones.

“Our joints are mobile, so there are a lot of things that slide over or run past each other,” he said. “When they move, there is the potential for anatomy to intersect.”

Pockets of nitrogen gas can develop within the fluid medium that helps lubricate joints and provides nutrition to cartilage, and that can cause popping sounds as well.

“It's not known if it is the creation or the popping of the bubbles that makes the sounds though,” he said.

Dr. Robert Gallo, also an orthopedic sports medicine specialist at Hershey Medical Center, said the only time people need to get concerned about noisy joints is if the sounds are accompanied by swelling and/or pain.

Contrary to popular belief, both doctors say there is no association between joint sounds and arthritis.

Dhawan said that although joints can become noisier as cartilage gets thinner and with age, the sounds typically don't indicate a wearing down of cartilage or rubbing of bone.

“Joint sounds are not really an indicator of health or lack of health,” he said.

Despite what you may have been told, cracking your joints isn't going to cause them to swell up or become arthritic.

“It may be irritating to the listener, but that's a separate issue,” Dhawan said. “There is really no evidence that it causes any damage.”

Gallo said some patients like to use chondroitin and glucosamine supplements, or injections, to help lubricate joints. While there is little evidence to prove that such measures help, “there is little downside other than cost,” he said. “They are relatively safe as far as we know.”

Stretching tendons and ligaments and strengthening the muscles around the joints can help keep joints – especially the knee cap, which rides in a pretty shallow groove – centered in place.

Dhawan said low-impact cardio exercises such as swimming, bicycling and use of an elliptical machine are good for joint health, as are maintaining a healthy weight and body mass index (BMI) and not smoking.

“There is good data to support getting rid of excess weight because it does improve pain in the joints of the lower extremities, as well as decreases your risk of getting arthritis or of having it progress,” he said. “The joints carry the weight of our bodies, so the less stress you put on them, the longer they will stay healthy.”