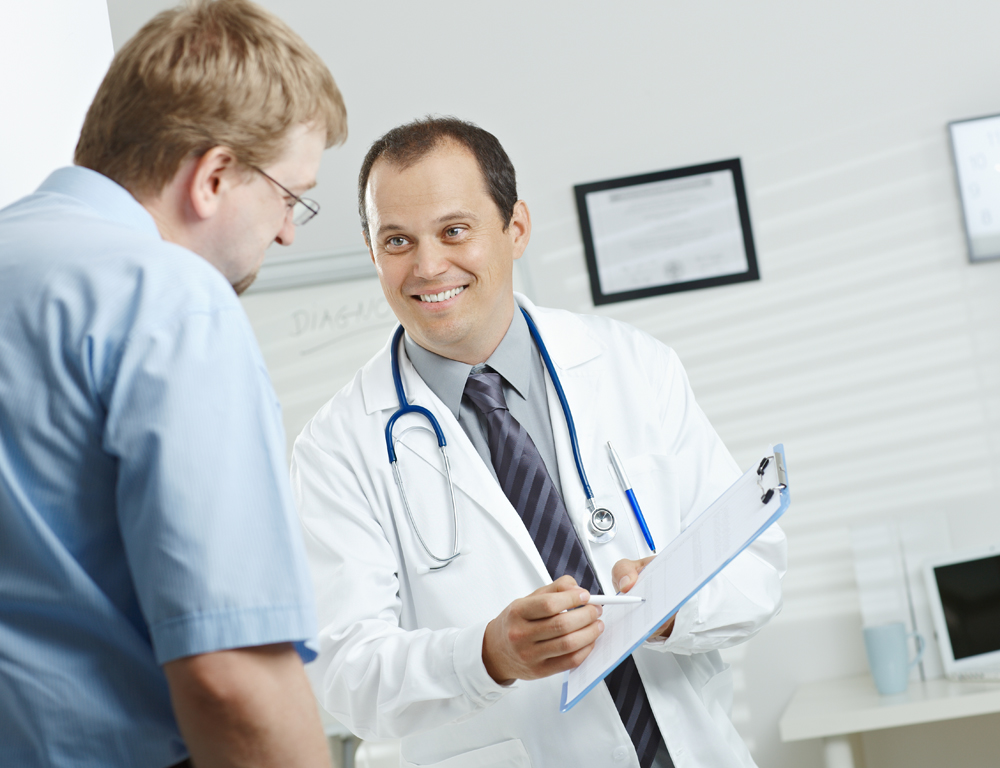 The U.S. Preventive Services Task Force issued recommendations earlier this month that change its stance on prostate screenings, suggesting that men have conversations about it with their doctors.

The task force, made up mostly of primary care and family physicians, uses evidence to provide grading assessments for different types of screening modalities.

Since 2012, the group has said there is no need for men to have a blood test that screens the level of PSA – prostate-specific antigen – in the blood.

“The rationale was that we were picking up cancers of the prostate that were insignificant – ones you would die with rather than from – and possibly treating people unnecessarily,” said Dr. Jay Raman, chief of the Division of Urology at Penn State Health Milton S. Hershey Medical Center.

Now, the task force recognizes that such a blanket statement for all ages may keep men for whom the disease is curable from catching it at the early stages.

“When people began looking at statewide and national statistics, they started finding greater reported rates of metastasis – the disease spreading outside the prostate,” Raman said. “Once that happens, it's more likely you could end up dying of your cancer.”

The new guidelines recommend that men aged 55 to 69 with no signs of prostate cancer have a conversation with their doctor about the benefits and drawbacks of screening for the disease.

The screening typically involves two parts – a blood test to determine the level of PSA in the body, and a rectal examination to feel for lumps, bumps or abnormalities.

“Neither is perfect, but they complement each other,” Raman said. “Part of the challenge for clinicians is to figure out if the combination of the exam and PSA results is concerning enough to go down the road to investigate for cancer.”

Because the prostate gets bigger as a man ages, the amount of PSA in the blood that is considered normal increases with age. For instance, a PSA of 5 may not be an issue for a 70-year-old, but it may be for a 55-year-old.

The task force still recommends against the screenings for men age 70 and older, although other organizations such as the American Urological Association suggest screening discussions in this age cohort if the person has an anticipated life expectancy of more than 10 years.

“This provides some standardized guidelines in a reasonable and measured manner,” Raman said. “Rather than not screening anyone, we should determine who the people are that need screening, diagnose and potentially treat those who need it, and monitor those whose cancers can be safely followed.”

Raman is also pleased that the new draft recommendations have been opened up for feedback from urologists and others who treat prostate cancer.

“One big criticism of the 2012 recommendation was that it was crafted almost exclusively by physicians who do not treat prostate cancer,” he said. “The current USPSTF appropriately includes some prostate cancer specialists as members which creates a reasonable balance for the panel.”

Ask Us Anything About… Incontinence