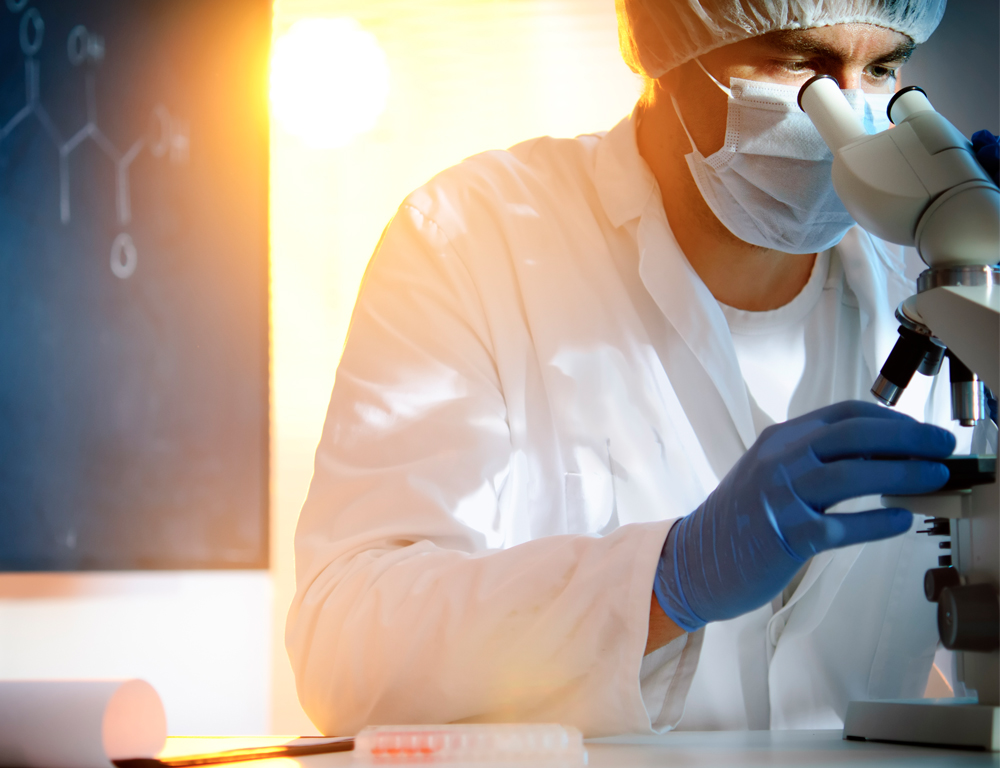 Todd Schell, professor of microbiology and immunology at Penn State College of Medicine, said that because beta blockers are already widely available, the findings – published in the journal OncoImmunology – could indicate a simple way for physicians to better treat their patients.

“The type of beta blocker we found to be effective against melanoma – pan beta blockers – was actually the least prescribed,” Schell said. “Most patients are either prescribed beta 1 selective blockers or are not taking beta blockers at all. This means there's a large population of patients who may be eligible to take pan beta blockers while being treated with immunotherapy. And because beta blockers are already FDA approved, it’s something we know is safe and can be very quickly implemented in patient care.”

Patients with metastatic melanoma, or melanoma that has spread to other parts of the body, often have a poor prognosis, and while some forms of immunotherapy – treatments that boost the body's immune system to fight disease – are promising, response rates are less than 35 percent.

Previous research has shown that physiological stress prevents the immune system from fighting tumors effectively, while lower stress boosts the benefits of anti-cancer treatments. The researchers were curious about whether lowering stress with beta blockers would improve outcomes in patients treated with immunotherapies.

“Beta blockers slow your heart rhythm, but they can also affect immune cells and improve immune function,” Schell said. “We wanted to see if there would be a correlation between the beta blockers patients were taking for another condition and their response to immunotherapy. For metastatic melanoma, there are currently three different types of immunotherapy approved for use, and we specifically looked at that population of people.”

In studies developed by Dr. Kathleen Kokolus, a postdoctoral fellow, the researchers analyzed data from 195 metastatic melanoma patients who were treated with immunotherapy between 2000 and 2015, 62 of which were also taking beta blockers. They compared survival between the patients taking beta one-selective blockers, pan beta blockers and no beta blockers.

To help explain the results, the team performed a parallel experiment in mice with melanoma. They treated the mice with immunotherapy and with or without the pan beta blocker propranolol. The researchers found that the propranolol significantly delayed tumor growth and increased survival when combined with immunotherapy.

Dr. Joseph Drabick, professor of medicine, said the results suggest that reducing physiological stress with beta blockers can help improve the effectiveness of immunotherapy and survival for melanoma patients.

“These new immunotherapies are great, but they don't work for everyone,” Drabick said. “So how can we make these treatments better? We saw that for patients taking pan beta blockers, there was a dramatic improvement in survival, and we were able to duplicate these findings in mice and see the exact same phenomenon.”

Drabick also said the study was a good example of the benefits of finding new uses for drugs that have been around awhile.

“The benefit of this is that beta blockers already have a long history of safety in people, and they're cheap and generic,” Drabick said. “And now they have the potential to augment some of these newer immunotherapy drugs to help people with cancer.”

Schell said that in the future, they'll be working on a clinical trial to further explore and understand the role of beta blockers in treating cancer.

This project was partially supported by the Pennsylvania Department of Health Cure funds and the National Institutes of Health.