The Medical Minute: Are you at increased risk for colorectal cancer? 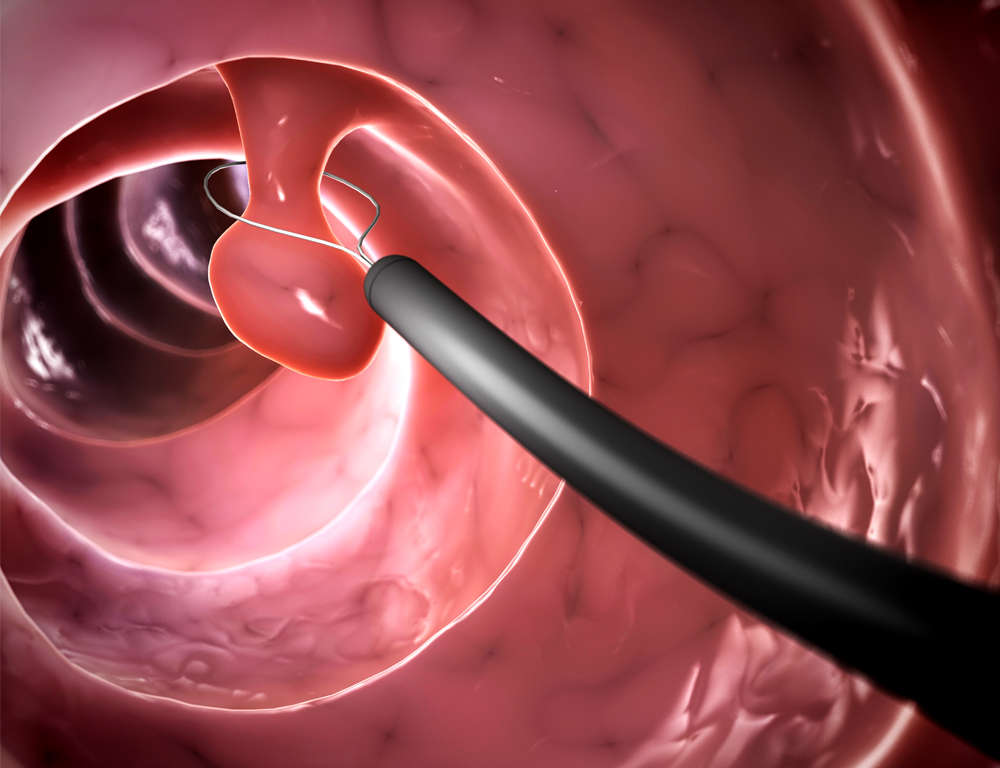 Most people know doctors recommend a colonoscopy at age 50 to screen for colorectal cancers. What they might not realize is that earlier screening may be necessary if they have a family history of colorectal cancer or other diseases.

“A significant portion of the population does have those risk factors,” said Dr. Walter Koltun, chief of colon and rectal surgery at Penn State Health Milton S. Hershey Medical Center. “And their risk goes up significantly depending on who has been affected.”

Those who have a first-degree relative – parent, sibling or child – who has had colon or rectal cancer are most at risk for developing the disease themselves. If more than one family member has had colorectal cancer, the risk increases to between three and 12 times that of the average person.

Onset of the cancers at a young age in a family makes it more likely that there is a genetic component to the disease, but the medical community still doesn't know the exact genetic factors that cause them.

A March 2017 study from American Cancer Society researchers suggests the rates of colon and rectal cancers are increasing disproportionately in young and middle-aged adults.

“You should talk to your doctor sooner rather than later,” Koltun recommended.

Men who have had radiation for prostate cancer can be at an increased risk for rectal cancer. Those with inflammatory bowel disease or colitis also have a slightly increased risk of colorectal cancers. “They should be watched more carefully,” Koltun said.

A personal or family history of colorectal polyps also increases a person's risk.

While many of the genetic mutations that cause cancers are more sporadic – and can be caused by environmental factors – Koltun said recognizing family history and following simple screening measures is important.

That means instead of getting a colonoscopy ever 10 years starting at age 50, the screening should be done earlier and more frequently for the duration of the disease, or based on the family history.

Although genetic markers exist for some of the syndromes that can cause colorectal cancers, Koltun said blood testing for mutations is not practical.

There are multiple genetic mutations that can give you certain syndromes,” he said. “And if you're positive, you need a colonoscopy, which should have been done anyway.”

(This is a modified version of an article originally published in March, 2017.)