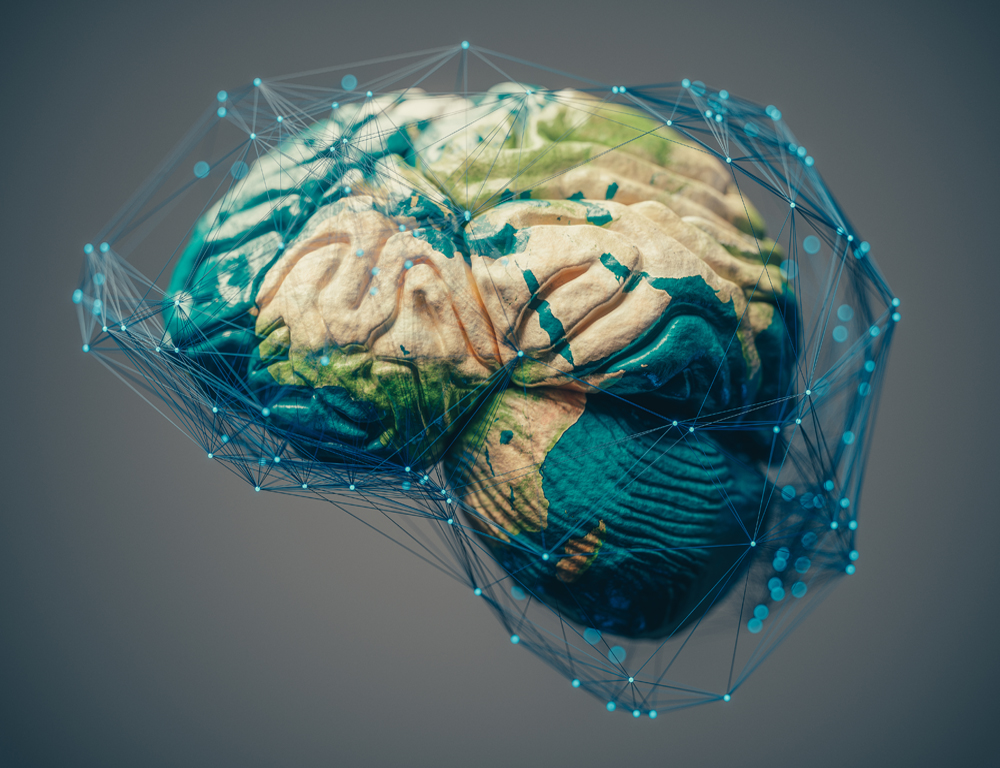 A team of Penn State researchers is planning to create a new map of the brain that will establish a neural circuit diagram of oxytocin, a compound often associated with affection and emotional behavior. Researchers hope the map will give them insight into how oxytocin in the brain drives social behavior.

The project will be supported by a $2.3 million grant from the National Institute of Mental Health (NIMH) Biobehavioral Research Awards for Innovative New Scientists (BRAINS). The grant aims to support the research and career advancement of outstanding, exceptionally productive scientists who are in the early, formative stages of their careers.

Oxytocin is a neurotransmitter produced in the hypothalamus of the brain and plays a role in such reproductive functions as labor, childbirth and breastfeeding. It is also involved in social behaviors, like affection and maternal bonding.

Yongsoo Kim, assistant professor of neural and behavioral sciences at Penn State College of Medicine, said that while researchers know that oxytocin is involved in regulating different social behaviors, not as much is known about how it works in the brain to drive behavior in complex neural networks.

Because oxytocin plays a role in driving social behavior, Kim said learning more about how neurons that express oxytocin are connected to the rest of the brain is important because it may give insight into certain disorders like autism.

“We believe that in patients with neurodevelopmental disorders that result in impaired social behavior, part of the way oxytocin is wired in their brain may be broken,” Kim said. “After we develop the map of the oxytocin neuron structure in a typical brain, we can compare and contrast future patients to that model and get a better understanding of what's going on in the disorder condition.”

The researchers will use high resolution, 3-D imaging technology to take images of the mouse brain and its neural circuits. Kim, who helped create the technology, said that previously, researchers were only able to take microscopic images of certain areas of the brain. But with the new technology, they'll be able to look at the entire brain at a much finer, microscopic level.

Keith Cheng, professor of pathology and co-investigator on the project, Penn State College of Medicine, will also contribute by building a web-based platform to host and display the new images for other researchers to access.

“These types of high resolution images are often hard to share with other scientists, so other researchers often end up creating the images themselves instead of using the work of others, which creates a redundancy issue,” Kim said. “In collaboration with Dr. Cheng, we plan to create a website on which this research can be accessed, so other researchers can also easily access this data.”

The NIH grant will support the research project for five years.