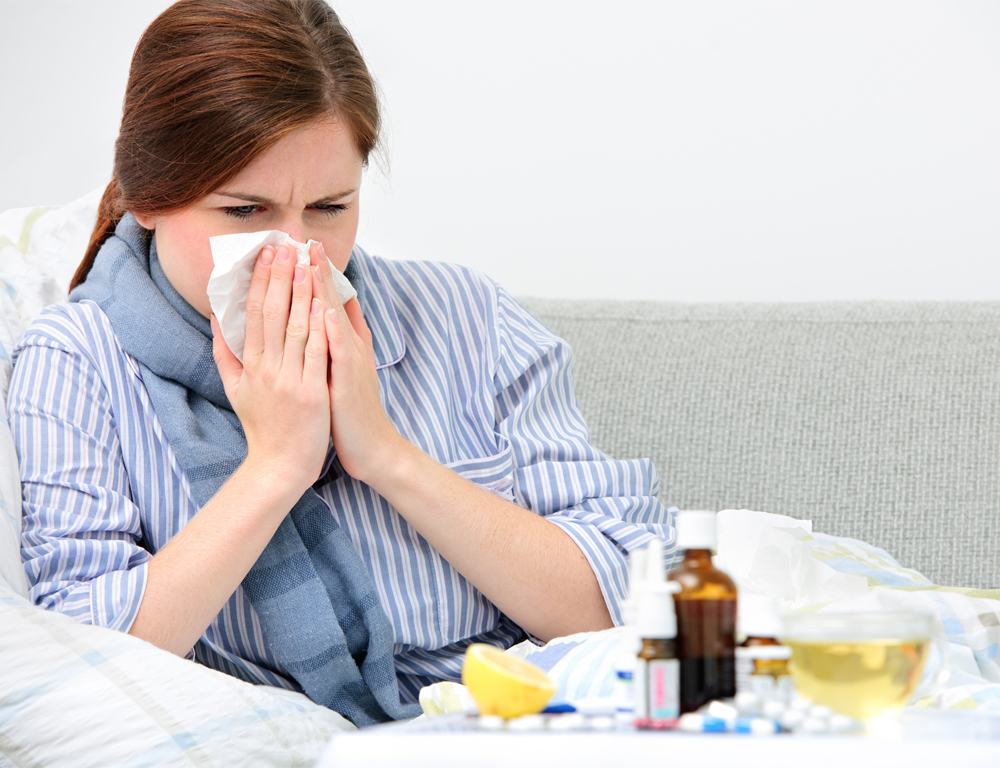 Last winter’s flu season was the worst since the Centers for Disease Control and Prevention (CDC) began tracking the severity of influenza outbreaks each year.

The long season that began in November 2017 peaked in January and February and held on through April. It killed nearly 200 children and about 80,000 adults.

A committee of the World Health Organization makes recommendations each year regarding which influenza strains to put in the annual flu vaccine.

“Last year, some people wondered if maybe the vaccine was not working well against the predominant strain in certain age groups,” said Dr. Catharine Paules, an infectious diseases physician at Penn State Health. “They thought it was well matched, though, so there has been a lot of research going on to figure out what happened.”

No matter how effective a particular year’s vaccine is, experts say it’s always better to get it than not.

Paules said 2018 marks 100 years since the influenza pandemic of 1918 that killed more people than any war or natural disaster in history: “It’s worth thinking about what we can do to protect ourselves.”

“You still want to take those every day, preventative actions,” she said.

Frequent hand washing, covering your face when you sneeze, avoiding sick people and staying home when you are sick until you are fever free for at least 24 hours can make a difference.

People at high risk for developing complications from the flu can be given antiviral medications at first symptoms to stave off the worst effects. Those people include infants, people older than 65 and anyone who has other medical conditions that may weaken their immune system.

“Most importantly, get vaccinated!” Paules said. The CDC and its vaccines advisory committee recommend that providers use any licensed age-appropriate influenza vaccine to vaccinate their patients.

This year that includes the nasal mist version of the vaccine.  They do not recommend one type of flu vaccine over another. However, each individual should discuss with their healthcare provider which type of influenza vaccine is best for them.