The Medical Minute: Keeping your teen safe behind the wheel 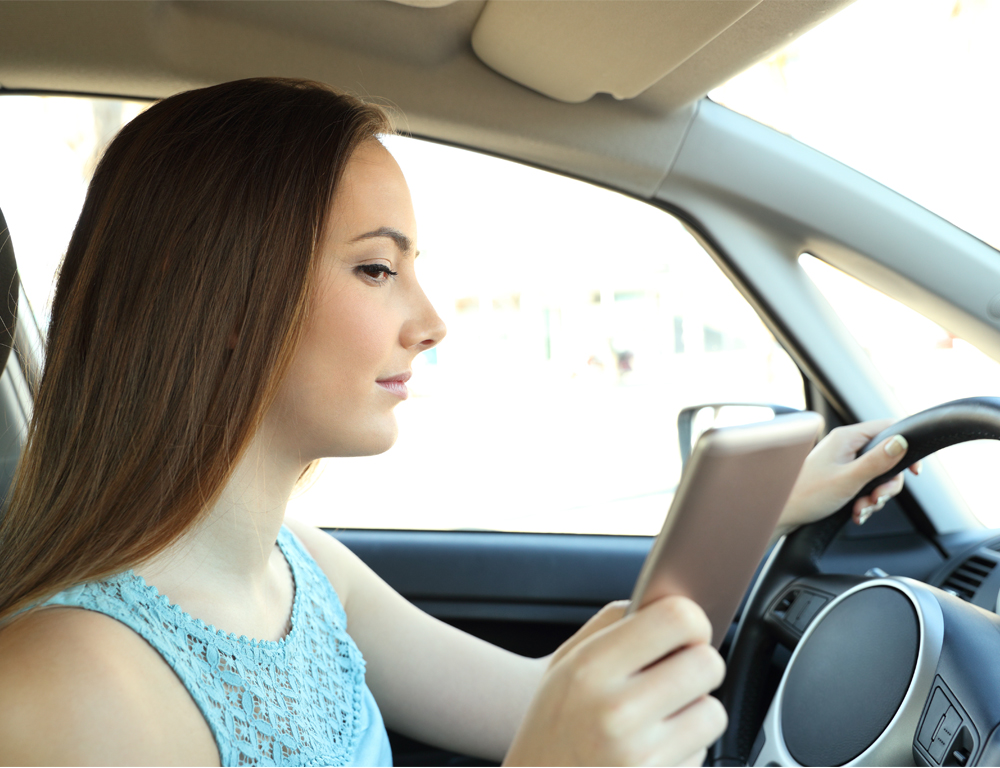 A tragic trio of inexperience, strong emotions and distractions combines to make vehicle crashes the leading cause of death and disability among American teenagers.

Beverly Shirk, a pediatric trauma coordinator at Penn State Children’s Hospital, said the teenage brain thinks it is invincible: “There is a disconnect between how teenagers view themselves and how they actually are as far as what they know and can do.”

Simply because they haven’t logged as many hours on the road as older drivers, teens are more likely to have poor judgment or take unnecessary risks.

“If you are on a team, you spend lots of time practicing to get good – you aren’t automatically good the first day,” Shirk said. “Driving is the same. The more we do it, the better we get.”

The emotional rollercoaster that some teens ride can be catastrophic in a car. Shirk said a teen’s first instinct when upset or angry with something or someone is to get in a car and drive away.

“That is precisely the time not to get behind the wheel,” she said. “Your emotions are running wild and you cannot focus on the road if your attention and thoughts are on something else.”

Because phones are the source of music and GPS for many teen drivers, it’s hard to put them down completely when behind the wheel. Shirk said the teens she talks with tell her that is their biggest temptation and they know it is hazardous.

She recommends programming the GPS and setting up a playlist before pulling away from the curb. For iPhone users, she suggests using the “Driving – Do Not Disturb” setting, which keeps notification sounds from pulling a driver’s attention from the road. Otherwise, she tells teens to put their phones in the glove box or trunk where they can’t reach them.

Shirk encourages teens to be good passengers when they are in the car with peers. “You should speak up if something isn’t right – if someone’s going to fast, not using seatbelts,” she said. “You also want to be a good copilot and manage the music and GPS and phone for the driver.”

Parents of young drivers are often concerned about their child’s safety. However, once their son or daughter gets a license, parents tend to disengage. That, Shirk says is the wrong thing to do.

“That is exactly when they need more oversight,” she said. “You need to have conversations with them about the rules you expect them to follow and the consequences that will happen if there are issues.”

She reminds parents to be conscious of the message they are sending by their own actions behind the wheel.

“Our children have been watching us drive ever since we turned their car seats around,” she said. “Their entire lives they have been picking up clues from us, so it’s important that we model following the rules of the road and making good decisions.”