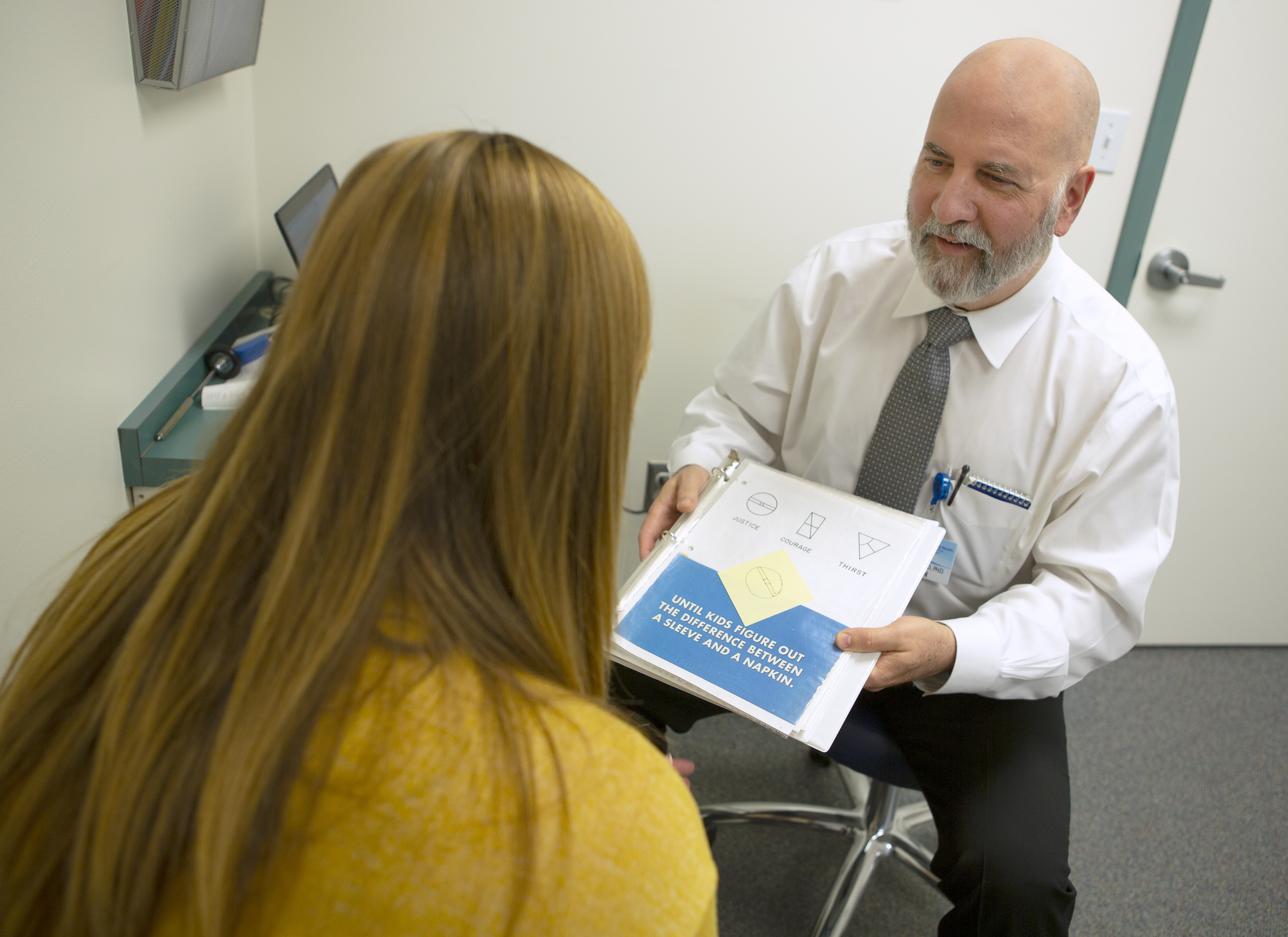 Alzheimer’s Disease is the most common type of dementia. It slowly kills brain cells and is the fifth-leading cause of death for Americans age 65 and over.

But contrary to popular belief, steps can be taken to slow it down.

Nearly all cases are late-onset. That means people don’t develop symptoms until age 65 or later. By contrast, people with the rarer type of Alzheimer’s – early-onset – may see symptoms as early as age 40.

“The two biggest risk factors for developing Alzheimer’s are a person’s age and prior head injury, including trauma or strokes,” Duffy said.

Symptoms may include trouble finding car keys, handling money or managing complex situations like driving a car or cooking a meal. Other warning signs include vision changes, difficulties finding words, repeating statements or questions, poor judgement, a loss of spontaneity or a change in personality.

If a loved one experiences any symptoms, ask them to follow up with a doctor immediately. While no cure for Alzheimer’s exists, medications can treat its symptoms and slow its progression. “It’s heartbreaking for me to see people who don’t get diagnosed until they’ve lived with Alzheimer’s for years,” Duffy said.

Some people avoid seeing their doctor because they don’t want to know their diagnosis. Others may not believe they have Alzheimer’s because the condition itself causes a lack of self-awareness. “But the symptoms of Alzheimer’s mimic other conditions, and once people see their doctor, they might find they have a highly treatable disorder that can be reversed,” Duffy said.

When left unrecognized, Alzheimer’s can bring potential serious consequences. People with Alzheimer’s may get into a car accident, wander off into an unsafe situation, such as into traffic or a body of water, or take a dangerous amount of medications.

What you can do

Diet and exercise provide a powerful one-two punch in preventing Alzheimer’s. People should walk for at least 60 minutes a day, three to five days per week.

When it comes to diet, “Eating fresh fruits and vegetables, nuts, fish and whole grains have a significant impact on delaying the onset and reducing the rate of progression of dementia,” Duffy said.

Getting enough sleep — seven to eight hours a night — also helps. So too does staying mentally stimulated. Talking with friends and neighbors, reading, doing word puzzles and taking part in other activities all help keep the mind active.

Building a relationship with a primary care doctor can also help people avoid or manage conditions such as heart disease, diabetes or high blood pressure. “These conditions can predispose older adults to developing disorders like Alzheimer’s,” Duffy said.

Caring for a loved one with Alzheimer’s