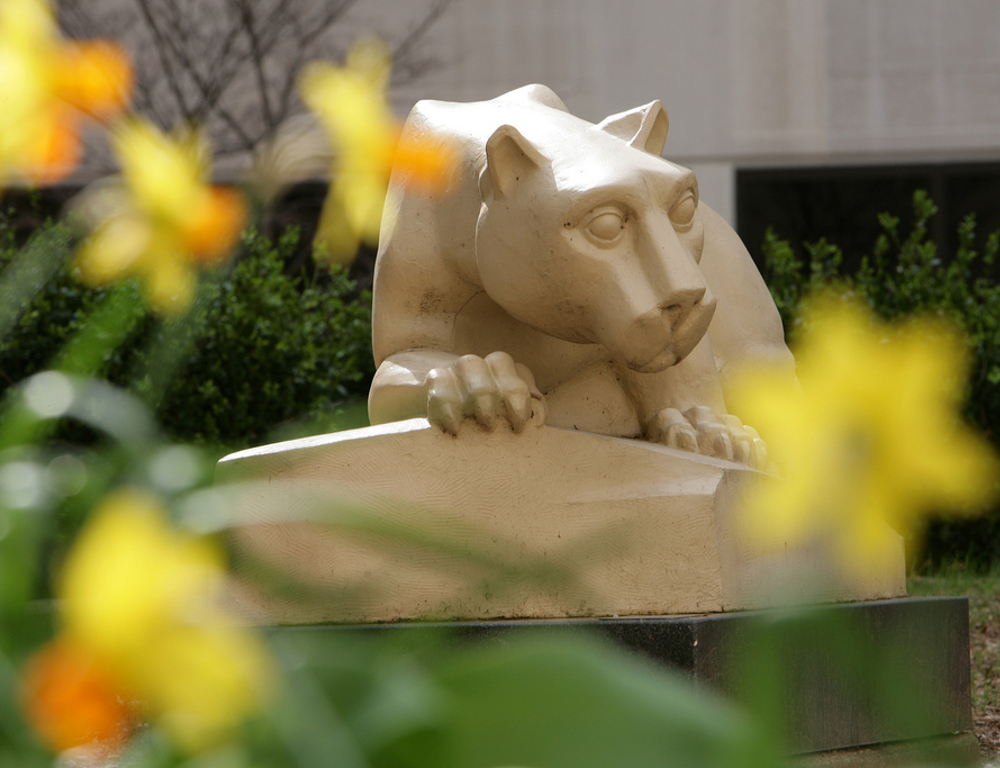 He was a 1957 graduate of Washington University in St. Louis and earned his MD from its medical school in 1961. Dr. Schneider served as a captain in the U.S. Army Medical Corps from 1963 to 1966. He completed a residency in anesthesia at the Case Western Reserve University Hospitals in Cleveland; was appointed to the faculty of the CWRU Medical School in 1969; and worked there until 1980, when he joined the faculty of Penn State College of Medicine and the Department of Anesthesia of Penn State Health Milton S. Hershey Medical Center.

Dr. Schneider retired from Penn State as a professor of anesthesiology and from the Lebanon VA Hospital, where he had been chief of anesthesia.

Memorial donations can be made to Doctors Without Borders or Save the Children. See his full obituary here.