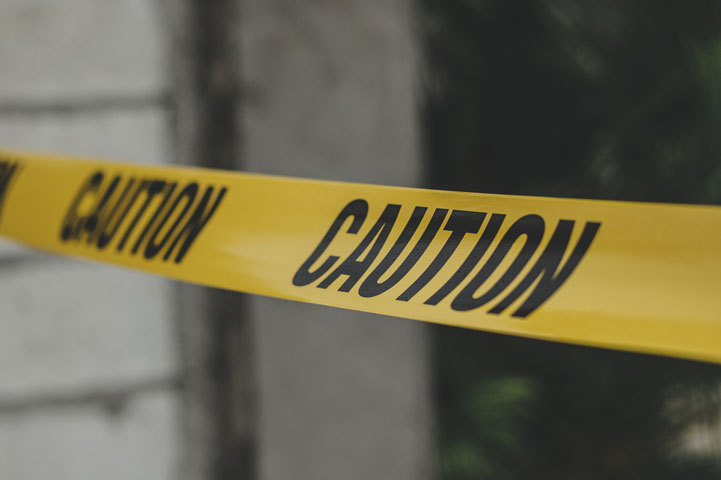 By: Kayla Brown with contributions from other teens, young adults and parents

Who knew I would experience a cancer trigger while driving in the car, listening to pop music on the radio? Not me. That’s because triggers are different for everyone, especially unexpected ones.

I’m not sure where I was going, but I remember there was an advertisement for a Taylor Swift concert And they started talking about some kid having cancer. And something in me broke. I started crying, shaking. I quickly changed the station and tried to move on from it, but the advertisement ran through my head for hours. I have no idea why the ad caused me these emotions, but I know it was an unexpected trigger. It was something I never saw coming.

There are so many other examples of unexpected triggers out there, probably enough to write a whole book, but here are just a few:

Unexpected triggers are a bit unfair since they are unavoidable, at least the first time because you are not expecting them. But you should not be ashamed of them either. They happen because you went through such a traumatic experience and are still in the process of healing.

“Getting ambushed by unexpected triggers is a part of surviving cancer. Even when that happens, never underestimate your ability to bounce back. You conquered cancer, you can conquer an unpleasant memory,” said Dr. George Blackall, psychologist at Penn State Health Children’s Hospital.

Parenting a sibling of a cancer patient

Finding My Footing: A Girlfriend's Perspective

Can We Exercise When We Are an Adolescent and Young Adult Cancer Survivor?

Helping children find themselves after cancer