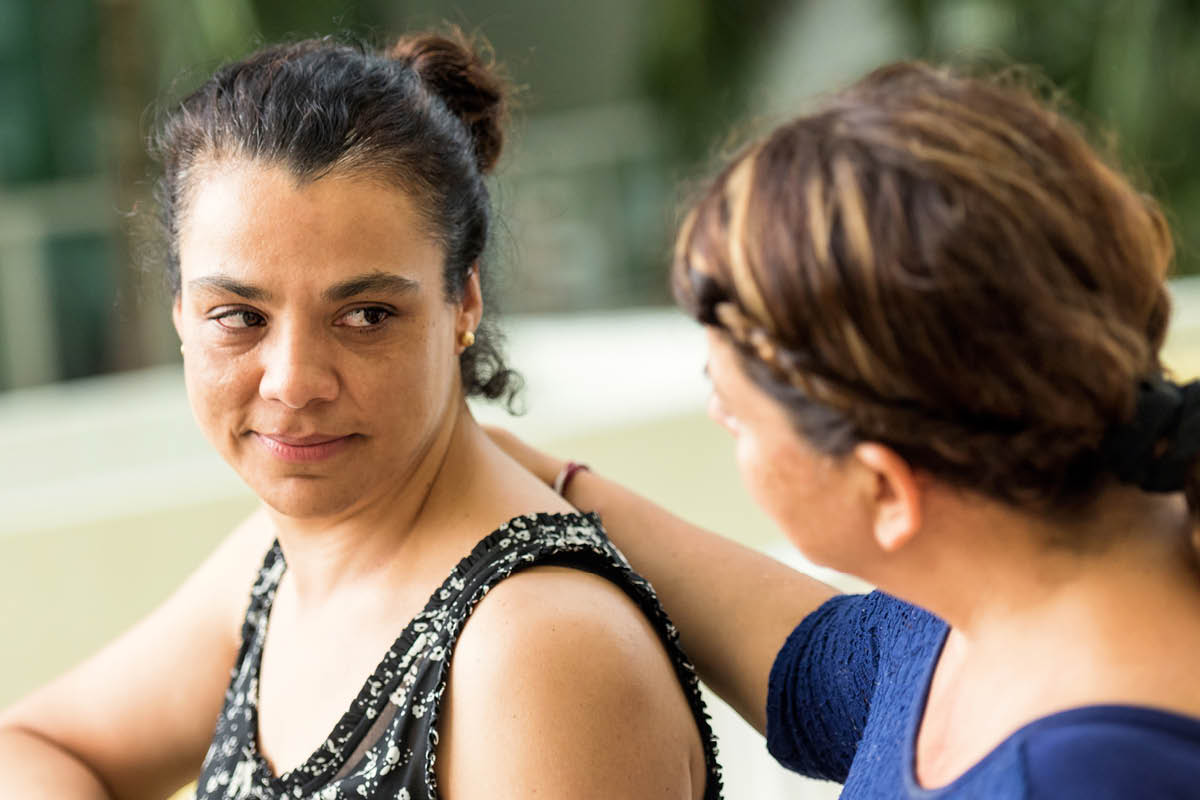 Suicide can be difficult to talk about due to the cultural stigma surrounding it and the devastating and lasting impact it has on people, families and communities. But it’s important to do so.

“By speaking frankly about some of the facts surrounding suicide and providing resources, we can help to decrease some of that stigma, allow open discussion and encourage individuals to seek help, whether you’re concerned about your own mental health and stability or that of a loved one,” said Dr. Collin Rutherford, a family medicine physician with Penn State Health in State College.

“To put this statistic into perspective, that roughly equates to all of the reported strokes and heart attacks combined in a given year,” Rutherford said.

Rutherford said the reported numbers are likely low compared with the actual attempts and deaths each year. Social taboos cause many officials to document incidents as accidents or overdoses, instead.

Talking about suicide openly also helps people affected by suicidal thoughts know that they are not alone.

Who is at risk?

According to the Centers for Disease Control and Prevention, although suicidal thoughts can hit anyone, the risk is greater for people with mental illness, such as major depression, bipolar disorder, personality disorders or schizophrenia. Additionally, individuals with a history of trauma or abuse, and those who consider themselves hopeless are also at increased risk.

Young people ages 16 to 25 and older adults are at highest risk. Men and women have comparable suicide attempt rates, but males are more likely to die from suicide.

Several factors lower the risk of attempting suicide. A good social support network and close family ties can help, as can membership in clubs, teams and religious organizations.

Medical professionals encounter suicidal patients frequently in various care settings— from the general check-up in the outpatient clinic to the busy rush of the emergency department, as well as acutely ill patients who are admitted to the hospital and intensive care units.

“Family members are often shocked and devastated that their loved ones would try to take their own life without warning,” Rutherford said. “Yet there are also plenty of brave individuals who open up to their doctors during general health check-ups about feeling depressed and having suicidal thoughts.”

Anyone feeling depressed or hopeless can turn to his or her primary care provider for help. Many physicians screen for depression and suicidal thoughts during general check-ups, but it’s not necessary to wait for someone else to ask. Make an appointment or mention concerns to a primary care provider who can help to coordinate a multi-professional approach that includes cognitive behavioral therapy and counseling.

“As primary care physicians, we are interested in taking care of the health of the whole patient, which includes mental health and substance abuse concerns every bit as much as it does controlling cardiovascular risk and treating infections,” Rutherford said.

In addition to primary care physicians, other local resources are available for anyone concerned about their own mental health or that of a loved one:

The Medical Minute: Virtual gatherings may be best way to celebrate holidays together