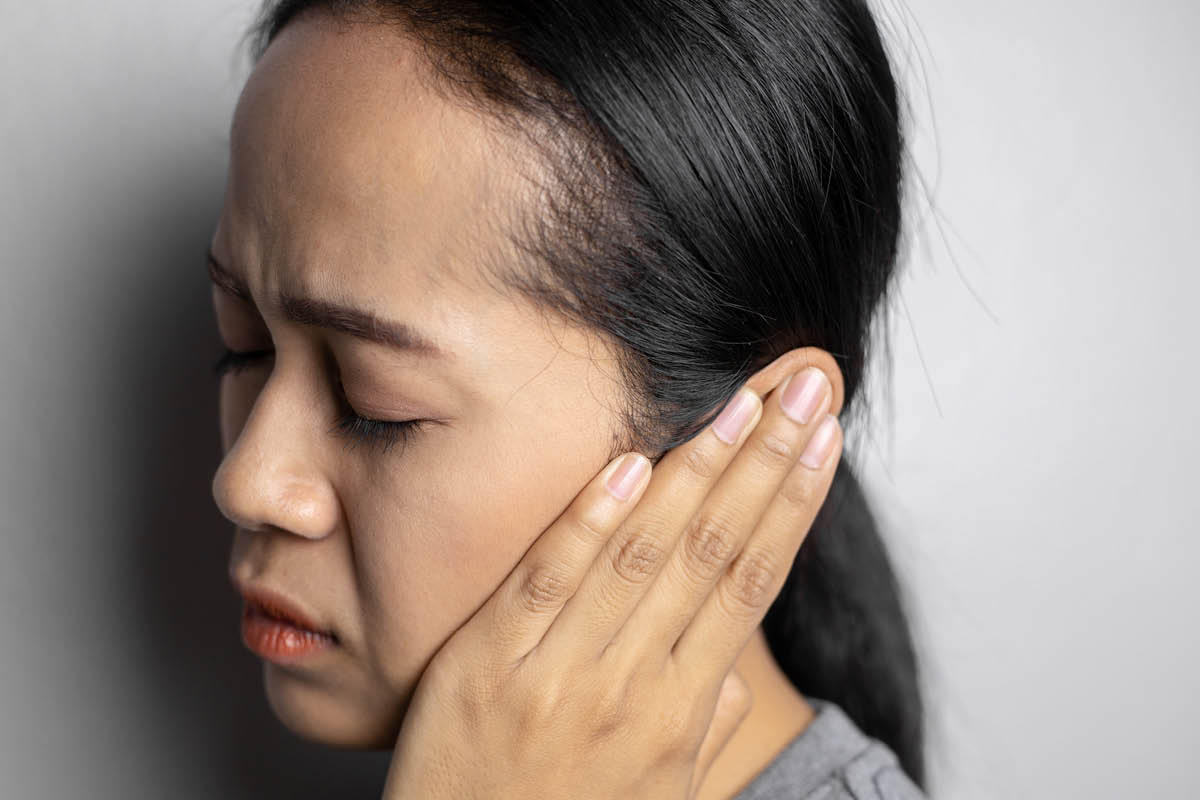 When the Eustachian tube connecting the back of the nose and middle ear becomes inflamed, infected or blocked, people can experience pain, discomfort and possible hearing loss.

The Eustachian tube, which ventilates and drains secretions from the middle ear, also balances pressure in the ear. Allergies and upper respiratory or sinus infections are common ailments that can cause dysfunction of the Eustachian tube. Tumors, and in children, inflammation of the adenoids, can also be to blame in some cases.

In more mild cases, people can unblock the Eustachian tube by yawning or chewing gum to pop their ears.

If that doesn’t work, doctors typically prescribe medication to calm infection or inflammation, or surgery to place small tubes in the eardrum that can drain out liquid and relieve pressure.

Because a child’s Eustachian tube is shorter, smaller and in a more horizontal than vertical position, children are more prone to experience Eustachian tube dysfunction.

“By age seven, about 70 percent of children have had this at least once,” said Dr. Huseyin Isildak, director of otology/neurotology in the Department of Otolaryngology-Head and Neck Surgery at Penn State Health. “That’s compared with about 1 percent for adults.”

The dilation procedure, which is performed in an operating room, involves a tube with a balloon on the end which is fed through the nose into the Eustachian tube.

“It is ideal to open the Eustachian tube in a more natural way,” Isildak said. “Then patients do not have to keep coming back to get new tubes put in their ears.”

Isildak said the procedure is only recommended for adults who have persistent Eustachian tube dysfunction of more than three months despite medical treatment. Inflating the balloon in a child’s ear is not FDA approved at this point. It is under investigation.

It is also not the first option because of the chance for complications or bleeding.

“There is carotid artery, a big vessel near the Eustachian tube, so when we inflate the balloon, there is a chance we can damage that if any bone is missing,” he said.

To minimize that risk, doctors check the pressure of the middle ear before surgery and get a CT scan to check the bone structure and proximity of the tube to the blood vessel. Doctors also perform hearing tests both before and after the procedure.

The Medical Minute is a weekly health news feature produced by Penn State Health. Articles feature the expertise of faculty, physicians and staff and are designed to offer timely, relevant health information of interest to a broad audience.