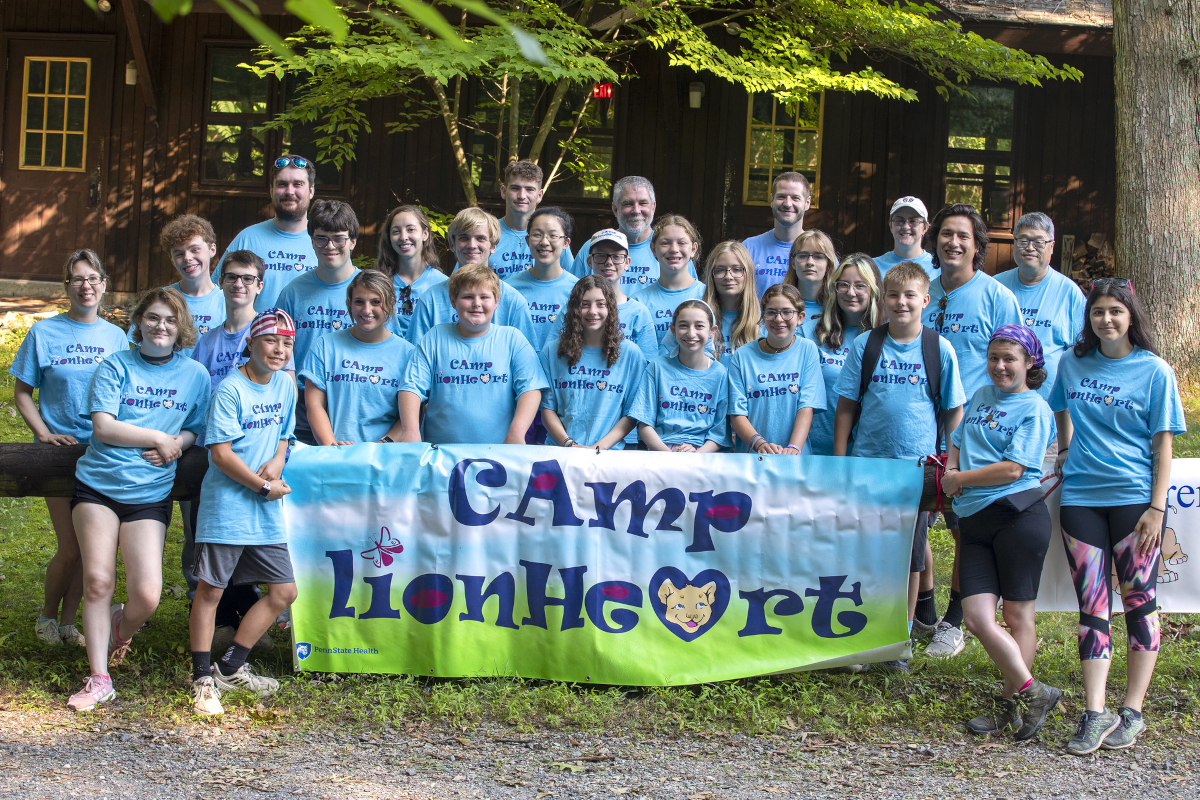 The 2021 campers at Camp Lionheart, the annual summer camp for children with heart disease. This marked the fifth year for the camp, which is held at Camp Kirchenwald in Lebanon County.

Fifteen children ages 11-18 attended a one-of-a-kind camp in Lebanon County this week. All of them had something in common: they’re living with heart disease.

Camp Lionheart started six years ago out of discussions between Dr. Thomas Chin, a physician at Penn State Children’s Heart Group, and Ellie’s Heart Foundation. The four-day camp, which takes place at Camp Kirchenwald in Lebanon County, is free of cost thanks to support from Children’s Miracle Network.

Ellie’s Heart Foundation was created by the parents of Eleanor Lily Ayers, who lost her battle with heart disease on April 25, 2015. Each year, the campers and Ellie’s family honor her memory with a celebration of life, which includes a butterfly release.

Children attending this year’s camp participated in a range of activities such as swimming, mountain biking, boating, cookouts and a ropes course. They also took part in several educational sessions, including hands-only CPR training and arts and crafts. 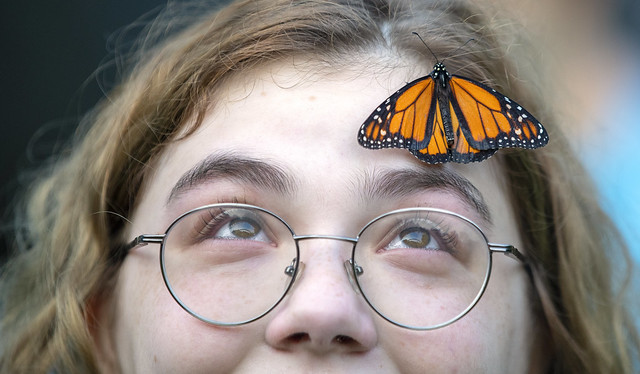