Dr. Rodrigue Mortel has received the Penn State Alumni Association’s Honorary Alumni Award. This award recognizes those who are not Penn State graduates but have made significant contributions to the university’s welfare through their commitment and service.

Dr. Mortel, professor emeritus of obstetrics and gynecology, joins fewer than 100 people who have earned this distinction since its establishment in 1973. 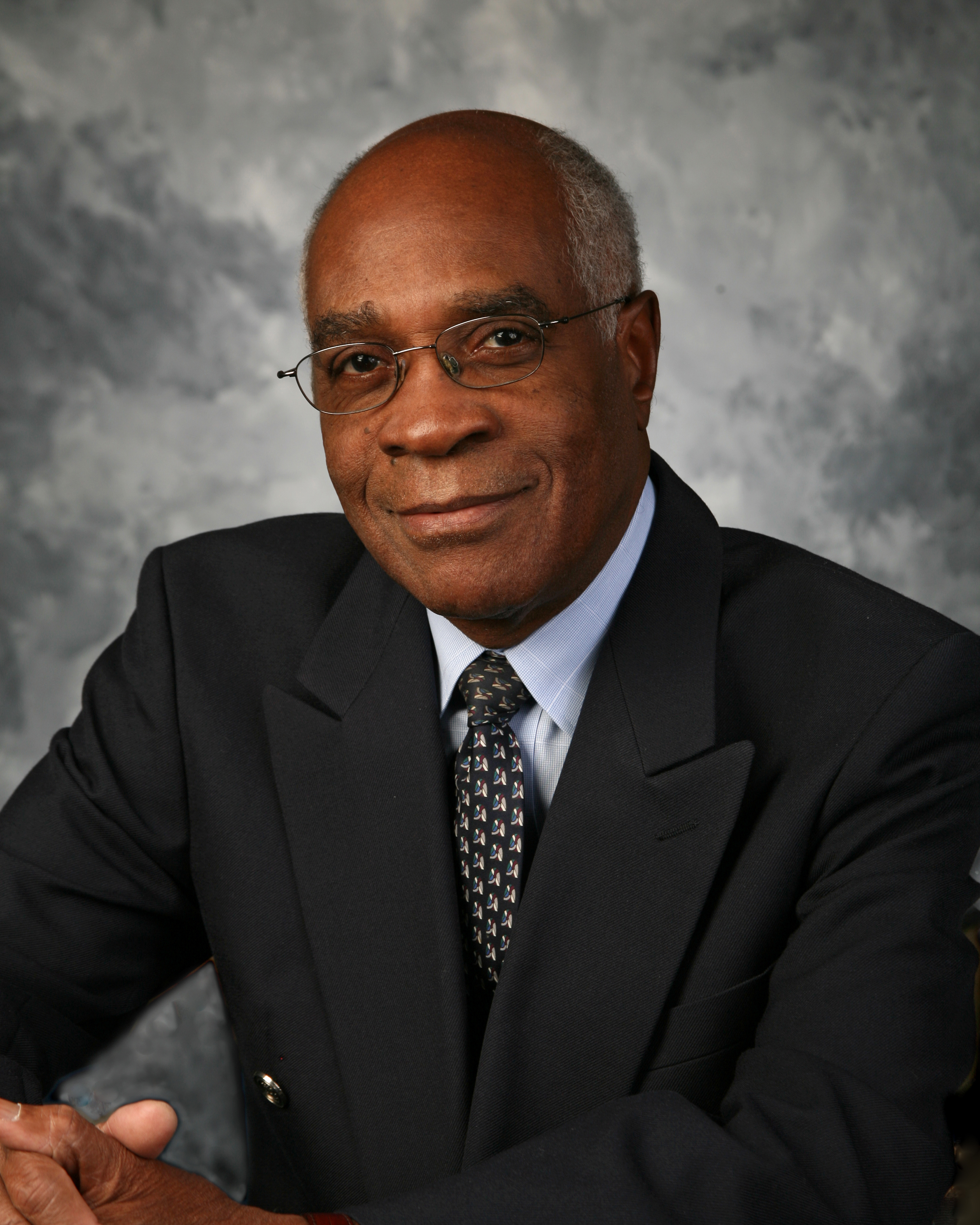 Mortel served in a number of positions during his 30 years at Penn State Health Milton S. Hershey Medical Center. He was promoted to full professor in 1977, only five years after joining the faculty, and later became the chair of obstetrics and gynecology in 1983.“His leadership at Penn State has been so very instrumental in establishing this Medical Center as one of the premier institutions in the country,” said Dr. Chester Berlin, professor of pediatrics, in a nomination letter for Mortel. “Penn State was so very fortunate in having Dr. Mortel in leadership positions so early in the life of Penn State Health Milton S. Hershey Medical Center.”

Current College of Medicine students will recognize Mortel’s name among the four learning societies implemented in the 2013-2014 year. While he was on a panel of emeritus faculty that discussed the idea, the individual honor was unexpected.

“One day, suddenly I get a letter asking if I would I accept that one of the societies be named after me. I was really surprised,” Mortel said.

That honor is deserved in part due to the perseverance he showed beginning in medical school at the University of Haiti in Port-au-Prince.

“The medical school registered only 40 students every year when there were 500 to 600 candidates,” he said. “But in essence, that helps, because the determination remained with me when I came here. I wanted to be at the top of any organization I was associated with even though I was told that because I came from Haiti, that could not have happened. But it did happen.”

After 13 years as department chair, Mortel was named founding director of Penn State Cancer Institute in 1995, where he discovered a new treatment for uterine cancer. He remained involved in educating young doctors and researchers.

“Education has been my passion from the age of 11,” Mortel said. “Not only did I educate myself to a high level, but I also make sure that everything I do, at least in this country, is to provide education. That’s why we endowed two visiting lectureships.”

Mortel’s passion for education has continued into his retirement as well.

In 1997 he established the Mortel Family Charitable Foundation, the first US 501(c)3 charitable organization to work in all levels of education in Haiti. It serves 1,200 students between five schools in Gonaïves, including 3- and 4-year-old preschoolers, adult literacy students and youth learning trades.

“Our goal is to have these groups we are educating take over the direction of the country and help in restoring dignity to the poor Haitians and eliminate corruption in the government,” he said. “So it will be probably another 25 years before we see the product of what we have accomplished.”

Six months before he retired in 2002, he was ordained a deacon in the Roman Catholic Church. In addition to service in the Diocese of Harrisburg and in his home diocese of Gonaïves, Mortel serves as missions chair in the Archdiocese of Baltimore. Part of his ministry takes groups of youth to Haiti schools.

“These are students from high schools that we recruit to go to Haiti and experience the Haitian culture and realize that people can be very poor, yet very happy,” he said.

“Twice during the year, the Haitian students collect their pennies together and buy food, cook a meal and deliver it to the prisoners. So I think they show that if somebody helps you, then you go help somebody else.”

Mortel is thankful for the university’s honor.