There’s an awful calculus that takes place in malaria stricken regions of the world.

Due to malnutrition, children in these areas often suffer from iron deficiency anemia, which can lead to serious cognitive and motor impairments. While iron supplementation may sound like an obvious solution, there’s been a big problem with it.

Studies in mice and humans suggest that iron promotes malarial infection, likely by increasing the number of red blood cells—the target for the Plasmodium parasites that cause the disease.

More blood cells mean more infection, which means more inflammation. When the disease spreads to the brain in cerebral malaria, this inflammation causes neurological and cognitive damage in survivors.

This conundrum has left health experts at odds with each other about whether children in sub-Saharan Africa and other regions of the world where malaria is prevalent should get iron supplementation. More than 70 percent of malaria deaths occur in children under age 5. This year alone, according to the World Health Organization, the disease has killed more than 300,000 African children in this age group.

Many health experts who are focused on malaria say the best course is to allow iron deficiency anemia to protect kids from the infection. Others say the compromise to brain development caused by too little iron in the diet isn’t a fair tradeoff. The World Health Organization recommends that children in malaria endemic regions get iron supplements, along with aggressive monitoring and treatment for malaria.

But what if there was a third option—a way to supplement with iron without increasing the malaria risk?

A collaboration between three groups at Penn State is poised to bring this possibility to light, and it’s all thanks to an accidental discovery.

James Connor, Ph.D., a distinguished professor of neurosurgery at Penn State College of Medicine, came to malaria in a roundabout way. He was interested in an inflammatory protein called Sema4A that damages the myelin sheath, the protective insulation on nerve fibers. This damage, known as demyelination, causes neurological problems in conditions that Connor studies like multiple sclerosis. 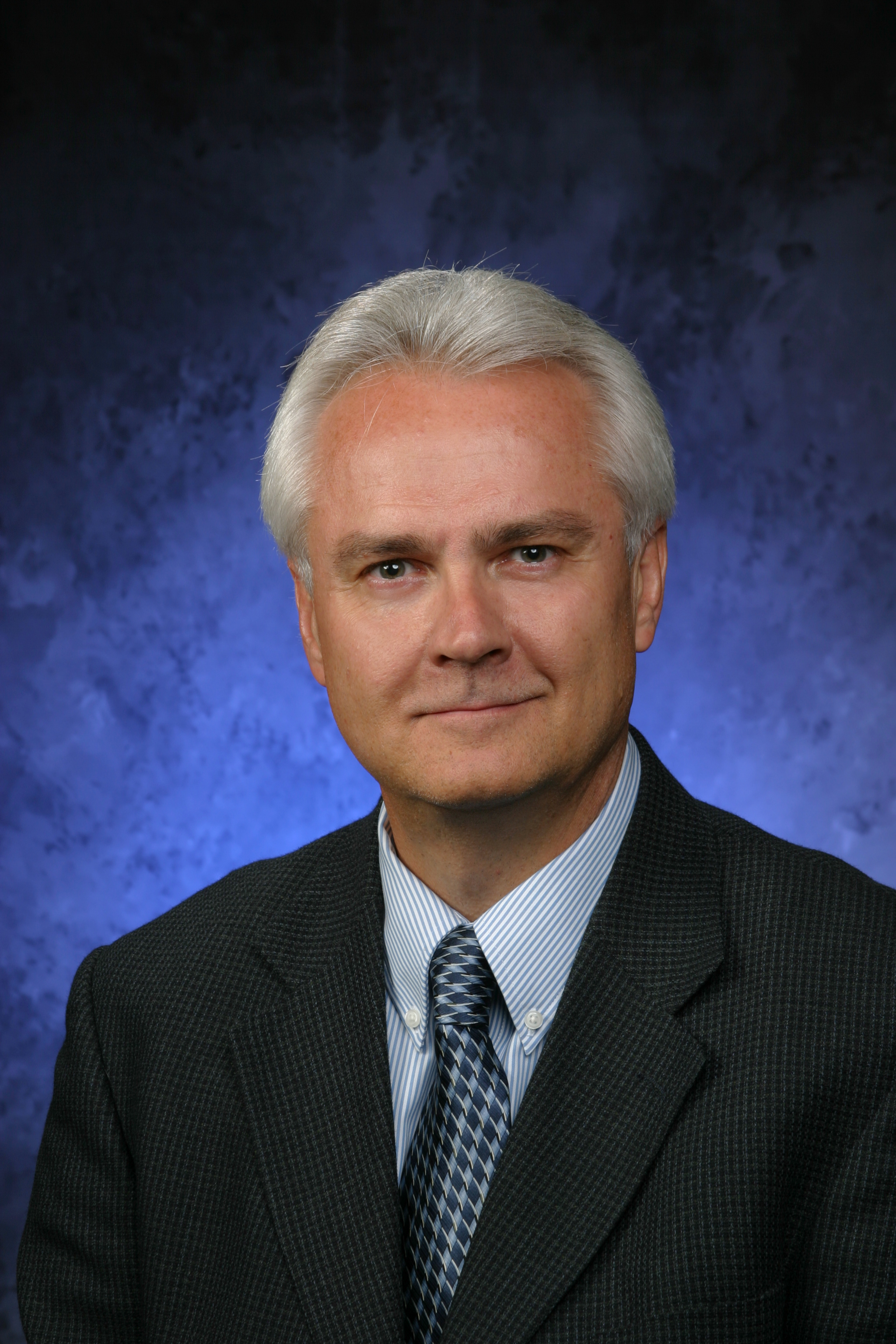 But demyelination is also one of the devastating effects of cerebral malaria in children, and Connor and malaria researcher Dr. José A. Stoute,  associate professor of medicine and microbiology and immunology at Penn State College of Medicine, wanted to see if Sema4A had something do to with this disease, as well.

Connor and Stoute, along with Dominique F. Leitner, a graduate student at the time; Mary Landmesser, a research technician; and Elizabeth Neely, a research associate,  looked at how an iron-deficient diet in mice influences Sema4A levels in the brain, malaria infection and outcomes such as inflammation and survival.

First, they found that mice with cerebral malaria had increased levels of Sema4A in their brains, while the brains of iron-deficient mice protected from the disease had lower levels of the protein. These findings solidified the role of this protein in demyelinating diseases. 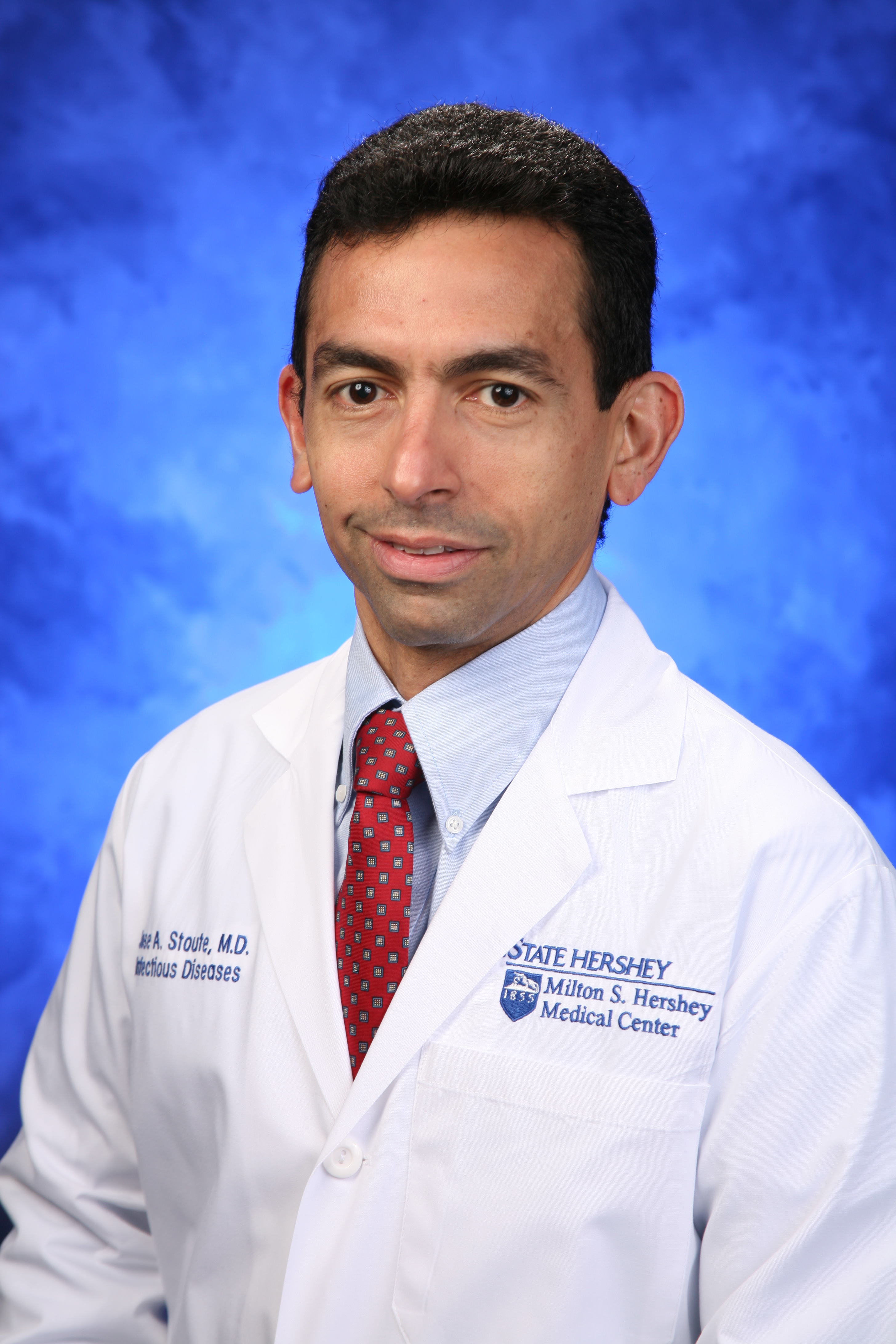 Rodents that were given iron-deficient chow had much better survival after malaria infection than those given standard chow. This wasn’t terribly surprisingly.

“We were agreeing with other people before us that iron deficiency promoted survival from malaria,” Connor said.

But then things started to get really interesting.

Leitner noticed that the two types of chow—standard and iron-deficient—differed in ways other than iron content. To create a better control, she bumped up the iron content in the iron-deficient chow without changing it in any other way. Because they were now getting adequate iron, the mice fed the newly formulated chow had normal brain development.

To the researchers’ surprise, when these mice were infected with cerebral malaria, they had a blunted inflammatory response compared to rodents that ate standard chow and they lived just as long as the mice on the iron-deficient chow.

Something about the formulated chow was offsetting the inflammatory effects of iron in cerebral malaria.

“What is neat about this diet is that it seems to be about more than just iron,” Connor said. “It’s providing adequate iron for the brain to develop normally, but it’s also limiting the inflammatory response associated with the infection. And it’s that combination that has us really excited.”

The researchers are working to determine which ingredient in the chow is providing the protection. It’s likely the combination of nutrients in the formulated chow that lowers inflammation and stops demyelination from occurring, Connor said.

Fortunately, everything in the chow is safe for human consumption, so the next step is to use it as a model for a malaria power bar for children and pregnant women.

“We got lucky in the way we hit on the combination of new ingredients,” Connor said. “Everything kind of fell into place.”

The next step is to make a power bar that’s tasty for people to eat and to make sure it works with the rest of the diet in malaria-prone regions.

That’s where the collaboration comes in. Researchers at Penn State’s Department of Food Science are working with Connor to develop the product.

Meanwhile, faculty at Penn State’s Huck Center for Malaria Research (CMaR) have connected Connor with people who may be able to help test the power bar in the field.

“It’s an interesting combination of individuals getting together to work on a common goal,” said CMaR co-director Manuel Llinas, Ph.D. “Bringing together food science, malaria and a neuroscientist—that doesn’t happen every day. All three sides need to weigh in on how viable this idea is. A ‘power bar’ formulation may be the key to simple nutritional supplement delivery to individuals in need.”

If it works, the impact could be huge, Connor said. “Five hundred million people get infected with the malaria parasite every year. This could limit how sick kids get after the infection, and it will do so without compromising their development.”