What if your family’s DNA could become the blueprint for your very own precise and personalized treatment for colorectal cancer? Or, better yet, what if it could be used to help doctors screen you earlier for the disease, before it has a chance to strike?

This isn’t a science-fictional, futuristic ideal. Cutting-edge research at Penn State College of Medicine and the Penn State Colorectal Diseases Biobank is revealing how genetics play a role in treating this disease.

The team at the biobank takes things one step further, too: They empower patients. Combatting illness is as much a psychological battle as it is a physical one, says Dr. Walter Koltun, chief of the Division of Colon and Rectal Surgery and director of the biobank.  By filling patients with knowledge about genetic causes of disease and the subsequent care for their life threatening conditions, they can take an active role in their own treatment.

“For patients, the stress is the unknown and the lack of control. If you incorporate their concerns and their responses, they become more compliant with treatments. They understand the rationale for what we’re doing,” Koltun says. “I call that, ‘patient-centered care.’ It really means the patient is the director of the symphony. What they need and how their disease affects them, comes back to genetics – what disease they have and how it is interacting with their body’s physiology – is different for each patient and is in large part related to their genetics.”

Colorectal Cancer Deaths Can Be Prevented

Colorectal cancer is the third most-common life threatening cancer in the United States, according to the American Cancer Society. During 2017, it is expected to cause 50,260 deaths in the nation. If everyone age 50 and older were screened, six out of 10 deaths could be prevented, says the U.S. Department of Health and Human Services.

But genetics research at the Colorectal Diseases Biobank is advancing the battle for prevention and treatment.

“Some of these genes, when they’re present, predict a higher probability of getting colon or rectal cancer. So we can identify at an earlier age a patient who should go through earlier screening and not wait until they’re 50,” Koltun says.

Genes also can affect cancer treatment. In the past, the medical community was mystified as to why some patients responded well to therapies, while others did not. Doctors can now tailor care due to scientific findings, related to the patient’s own genetics.

“With some colorectal cancers, some genes dictate which patients will do better with chemotherapy or not. That’s how some of the genetic data is being utilized for patient management.

A Lab vs. a Human’s Body

What happens in a human’s body is more complex and may not pan out like it does in a laboratory experiment, Koltun says. That’s why it’s important for scientists and physicians to collaborate to find root causes of colorectal cancer and the best treatment options.

At the Colorectal Diseases Biobank Research Group, they do just that.

Research is divided into three categories. Basic science is work done in a laboratory, looking at cells, genes, animal models and petri dish cellular models. Clinical research is studying patients and how they behave and react to therapies and medical interventions. And translational science blends the two together.

Koltun as a surgeon and researcher Greg Yochum as a basic scientist have been undertaking such a collaboration. Yochum is an associate professor of biochemistry and molecular biology. He handles the lab experiments, while Koltun, as a surgeon, is able to take large tissue samples from patients for future study in Yochum’s laboratory.

The key to the research is to interpret what is going on in the diseased organ itself at a genetic level. Penn State has been on the forefront of getting tissue samples into a colorectal disease biobank since 1998. About 3,000 patients’ tissue samples are segregated into various storage media, allowing for “exciting opportunities for investigation and discovery using human tissue,” Koltun says.

The biobank is a relatively unique program in the nation, largely because tissue harvesting is usually only available to the surgeon, he says. Patients must consent to their samples being stored and used for research purposes.

“As a surgeon, I am able to collect the tissue,” Koltun says. “Many years later, we can do repetitive studies on these stored samples, as new ideas and new thoughts on causes for the disease come to life.”

Using these tissues, Yochum is studying biological pathways, which are a series of actions among molecules that lead to a change in the cell leading to disease. In this case, he wants to know: How do genes promote or regulate growth of tumors?

“Prior to joining with Dr. Koltun’s research group, much of our work has been conducted in established human colorectal cancer cell lines and mouse model systems. It is particularly exciting for me to determine whether paradigms we identified in these systems are directly applicable to humans and to use these valuable tissues as a source to make new scientific discoveries.”

Patients: Partners in Their Own Care

One of the most important aspects of genetic research, ironically, is the ability to show patients that having the disease is not their fault. Some were born with genes that either led their cells to mutate or that affect the way they respond to treatment, Koltun says. Knowing this, helps combat one unfortunate consequence of having a disease, depending upon the disease process: An estimated 30 percent of patients deal with anxiety and stress. 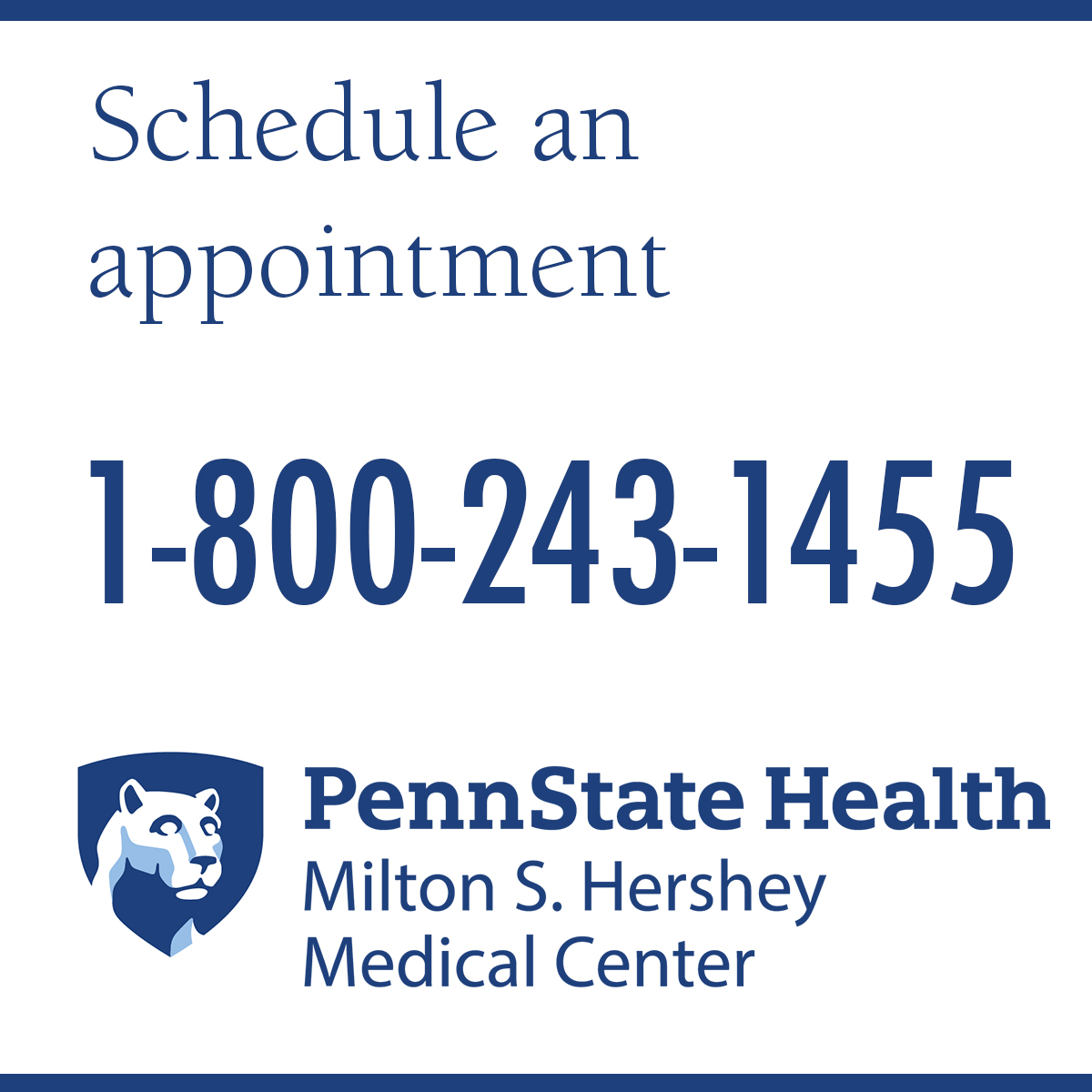 Teaching patients about their disease, and the research, especially with genetics, helps alleviate their anxiety by making them part of the care process.

“You educate the patient, and they can help with the decision making about medications, the risks of treatment and what is important to them, like whether they want to get involved in a research trial. Not only does education provide for improvement in their anxiety and depression levels, but we have a better patient outcome. They tell you what they’re thinking and what they want and what’s bothering them,” Koltun says. This makes them more likely to comply with their treatments once they understand the rationale.