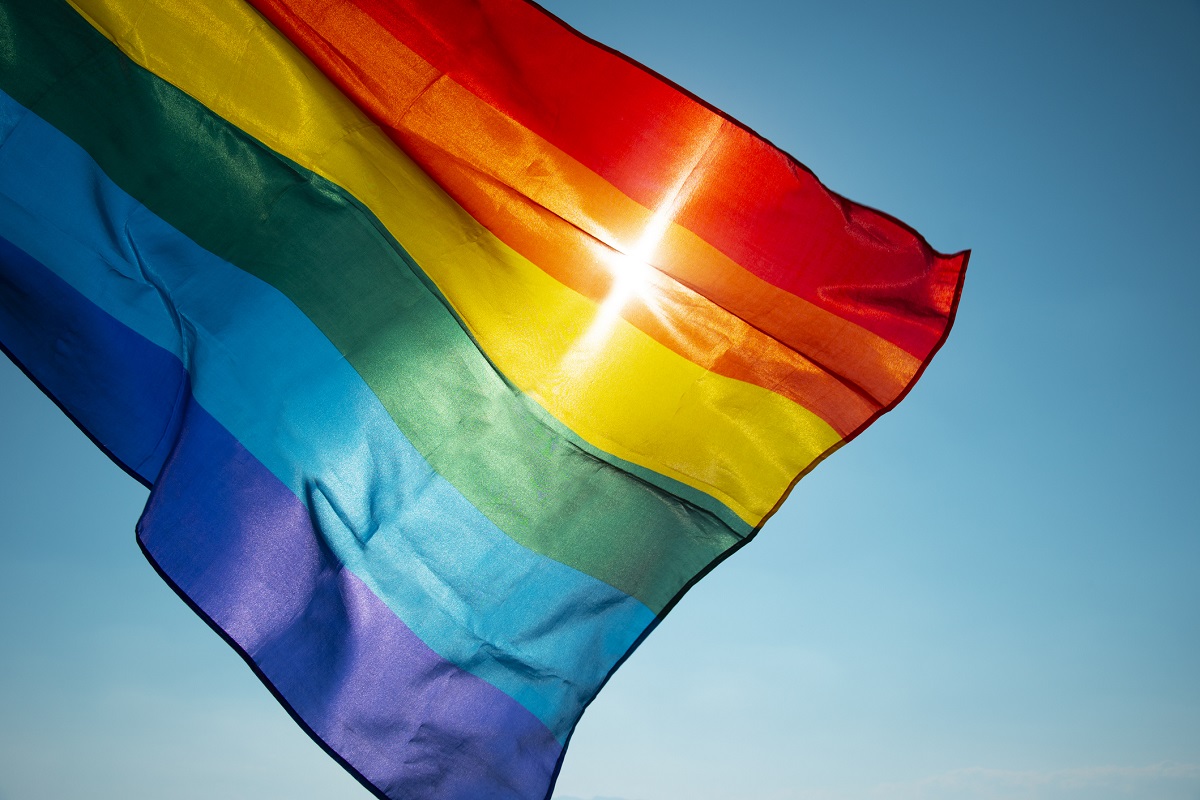 The day gives everyone an opportunity to raise awareness for those who have or will “come out” to their families and friends. This can be a difficult experience and is why our health system and College of Medicine stand in support of the LGBTQ+ community.

National Coming Out Day was inspired by the October 1987 March on Washington for Lesbian and Gay Rights that drew more than 500,000 people. The day is also celebrated in Ireland, Switzerland, the Netherlands and the United Kingdom. The name originated from the phrase “coming out of the closet” or sharing one’s sexual orientation with friends or family.

This year’s National Coming Out Day provides an opportunity to highlight a number of accomplishments, both internally and outside of our organization. In June, the U.S. Supreme Court decided a landmark case, ruling that employment discrimination based on sexual orientation or gender identity is a violation of the law.

Our patient bias policy, which soon will be systemwide, states that patients can neither discriminate against nor refuse care from health care team members on a variety of bases, including sexual orientation and gender identity.

In addition, we are increasing affinity groups for LGBT employees to include expanding the one based at Penn State Health Milton S. Hershey Medical Center and the College of Medicine to be Dauphin County-wide, as well as other geographical locations within our health system. Consistent with our organizational goal, these groups will be hosting events over the course of the year to increase cultural awareness.

We are proud to stand with the LGBTQ+ community on this day and every day.

All in the family: Miller counts Hershey Medical Center as one of his own