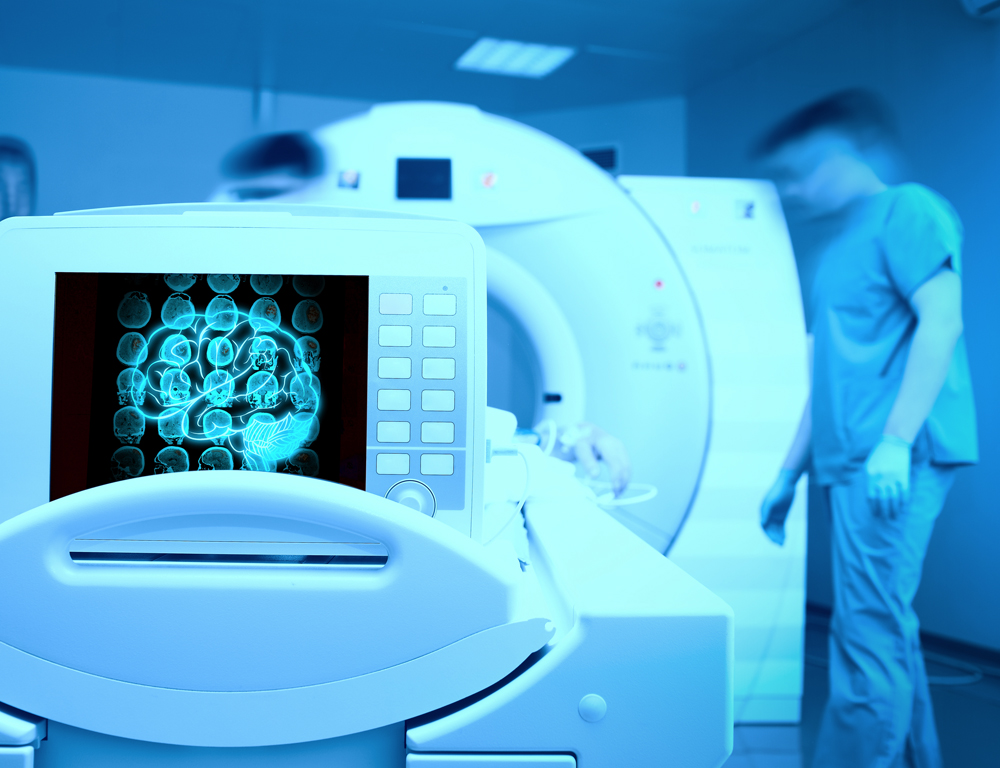 Most brain cancers start elsewhere in the body, but one particularly aggressive and uncommon form – glioblastoma – originates in the brain itself.

Sen. John McCain of Arizona was recently diagnosed with the disease, which was also blamed for the death of Sen. Ted Kennedy of Massachusetts in 2009.

“The big problem with glioblastomas is that as soon as they develop, they start weaving their way to other parts of the brain,” said Dr. Ray Hohl, director of Penn State Cancer Institute. “That’s what makes them so dangerous.”

Glioblastoma is typically discovered after a patient seeks medical attention for neurological symptoms that have come on suddenly, such as headaches or vision changes, stroke-like symptoms or seizures. A brain scan reveals the presence of a tumor.

“Very few people with headaches have brain tumors, but many people diagnosed with them had headaches beforehand,” Hohl said.

Treatment typically involves surgery to remove as much of the tumor as possible, followed by a combination of oral chemotherapy and radiation.

“These types of tumors tend to be diffuse and spread throughout the brain, so they don't lend themselves to complete surgical resection,” said Dr. Brad Zacharia, director of neuro-oncology and skull-based surgery at Penn State Health Milton S. Hershey Medical Center. “Even if you get out 100 percent of what you see on the MRI, there will still be some left behind.”

He said the average survival time from diagnosis is 14 months with treatment.

“We know what we have to offer as far as treatment is not ideal,” Zacharia said. “That's why we're always looking to enroll people in clinical trials when appropriate to push the field forward.”

The cause of glioblastoma remains unknown, but Hohl said a few individuals may have a genetic abnormality that predisposes them to it and other types of cancer.

Benign brain masses originating in the brain are much more common than their malignant counterpart. Those include low-, intermediate- and high-grade gliomas, as well as meningiomas and pituitary tumors.

Zacharia said the vast majority of brain cancers – two to one – are metastatic. Hohl added, “The majority are in people who have other types of cancer and it goes to the brain.”