Which health outcomes really matter to patients? That’s the question the PaTH Network is starting to investigate with the help of  nearly $7 million in funding from the Patient-Centered Outcomes Research Institute (PCORI), a non-profit created through the Patient Protection and Affordable Care Act.

Four major university health systems—Penn State, University of Pittsburgh, Temple University and Johns Hopkins University—make up the PaTH Network. It’s one of 29 health data networks across the country and a coordinating center, collectively known as PCORnet, funded by PCORI.

PCORI’s mission is to help patients, their caregivers and healthcare providers make informed healthcare decisions based on outcomes that are relevant to those living with a particular condition. That means designing studies that track these patient-centered outcomes. 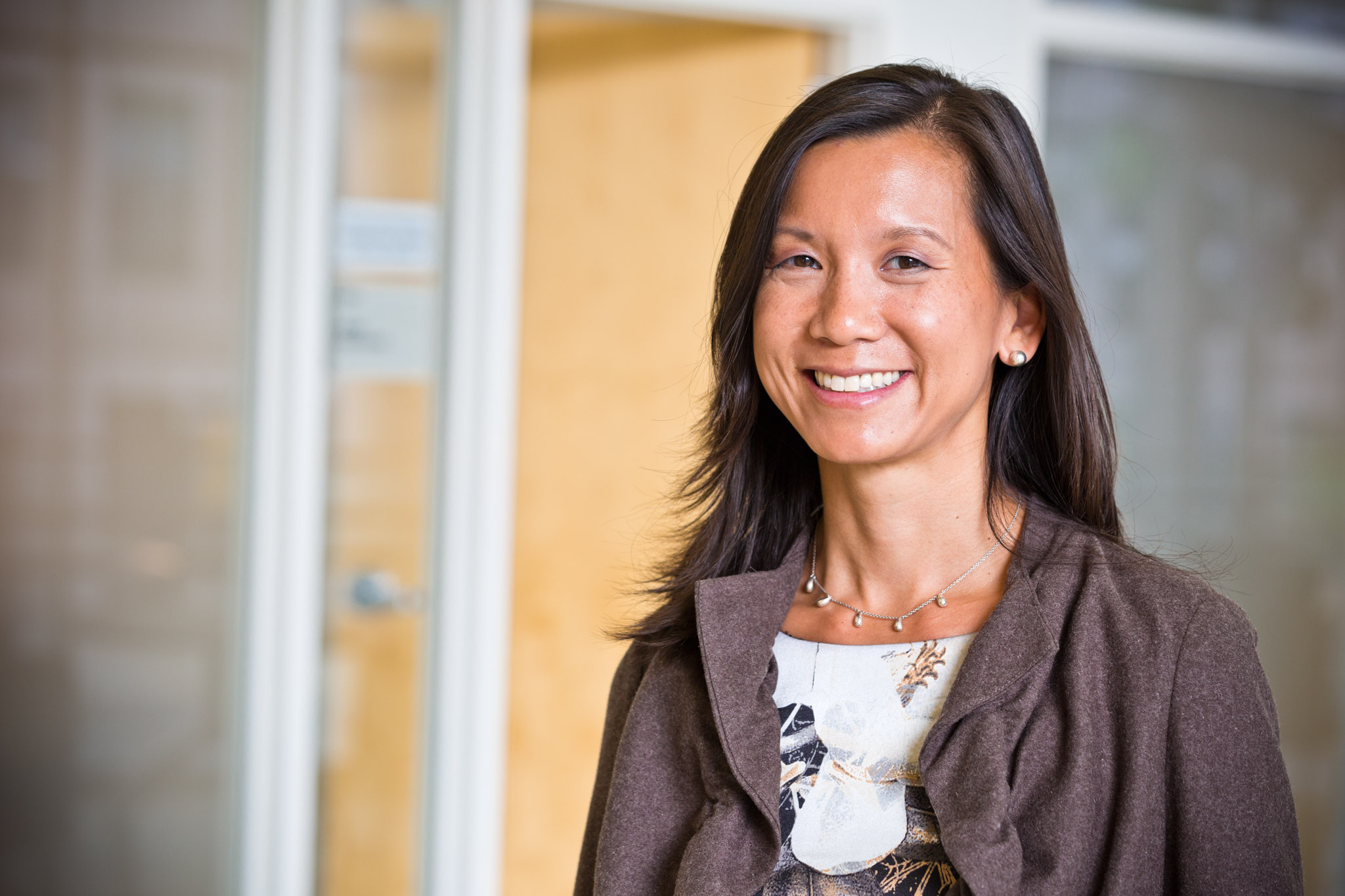 “It’s traditionally been the researchers who have determined what the outcomes should be in studies,” said Dr. Cynthia Chuang, professor of medicine and public health sciences and Penn State’s lead principal investigator on the project. “For a long time, that really seemed to make sense, until you think about: How do we know that these are the outcomes that really matter, and who should the outcomes matter to? When you think about it that way, it should be the patients who say, ‘Having my condition, these are the things that are most important to me.'”

While researchers typically focus on scientific measures like lab values, Chuang said, patients might be more focused on their quality of life, whether or not they can walk without using a walker or how they can take fewer medications.

The PaTH Network is using PCORI’s funding to study patient-centered outcomes for atrial fibrillation (AF or A fib, the most common type of irregular heartbeat) and idiopathic pulmonary fibrosis (IPF, a rare lung disease with an unknown cause). All of the clinical data research networks in PCORnet, including the PaTH Network, are also working together to better understand the development and treatment of obesity, as well as how some people maintain a healthy weight across their lifetime. By joining forces with other institutions, researchers will have far more patients involved in the study—potentially 3 million in the PaTH Network alone—making the study results much more powerful.

The benefits of larger studies are perhaps obvious for rare conditions, like IPF, for which a lone institution might only have a handful of participants. But large groups of participants also help advance research in more common conditions, like atrial fibrillation, that have many treatment options and no gold standard of care.

“Even though atrial fibrillation in itself is common, there’s so much variety in how it might be treated that you need much larger groups of patients to do head-to-head comparisons of one treatment type to another,” Chuang said.

Another benefit of the PaTH Network’s team effort is in helping to filter out institutional and geographic variations in care.

“If you’re only studying something at one institution, it’s really hard to tell if there’s one certain treatment that’s better than another or if it’s really just an effect of that institution,” Chuang explained.

Recruitment for the PaTH Network’s IPF study is underway, with a push for participants for all three studies expected this summer. For the three initial investigations, the researchers will gather data and track outcomes from participants’ electronic medical records and patient surveys.

For each group of patients being followed, the PaTH Network team identified a list of variables that are important for studying that particular condition. These variables are as simple as age and gender and as specific as lab values, medications or procedure results. Patient medical records capture this data, while the surveys focus more on quality-of-life factors. For example, in the IPF survey, many of the measures are related to shortness of breath, fatigue and insomnia, for example.

Simply getting to the point of recruitment has been a huge undertaking. Since receiving funding last summer, the PaTH Network‘s participating institutions have been building relationships and developing infrastructure and governance to launch the initial studies.

One of the most innovative aspects of the PaTH Network project is the collaboration between researchers and patient partners who helped determine the appropriate outcomes being studied.

“They are part of our research team,” Chuang said. “They participate in our conference calls and our in-person meetings. We want them to propose new research questions that are important to them that we would never have thought of. We want them to help us with recruitment. It’s really unique and exciting having patients involved every step of the way.”

The longer-term goal of the PaTH Network is to make it much easier for investigators to do interventional research across the four institutions. These studies won’t necessarily be limited to the three initial conditions. In May, Dr. Christopher Sciamanna received a nearly $14 million grant from PCORI to study fall and fracture prevention in older adults.

“Having the PaTH Network in place and having the electronic medical record system in place, he’s going to be able to find and identify those patients much more easily,” Chuang said.

Looking out even further, the PaTH Network, along with the other clinical data research networks funded by PCORI, are a sort of beta test for PCORnet’s future.

“If we can figure out what we’re doing and get the infrastructure built, eventually we can work as one big large network—a network of networks,” Chuang said. “Once we’re all up and rolling, P

CORnet could be really powerful.”

View videos about the PaTH Network.