Olivier Noel is only 28 years old, but he’s already changing the face of genetics research.

The Haitian native is in his sixth year of Penn State College of Medicine’s MD/PhD Medical Scientist Training Program and was recently recognized by Forbes as one of the country’s brightest young entrepreneurs on its “30 Under 30” list in the science industry. He’s the founder of DNAsimple, a startup aimed at accelerating genetics research by connecting DNA donors with research scientists. The company provides scientists with access to critically important samples, significantly speeding up the pace for genetics research. 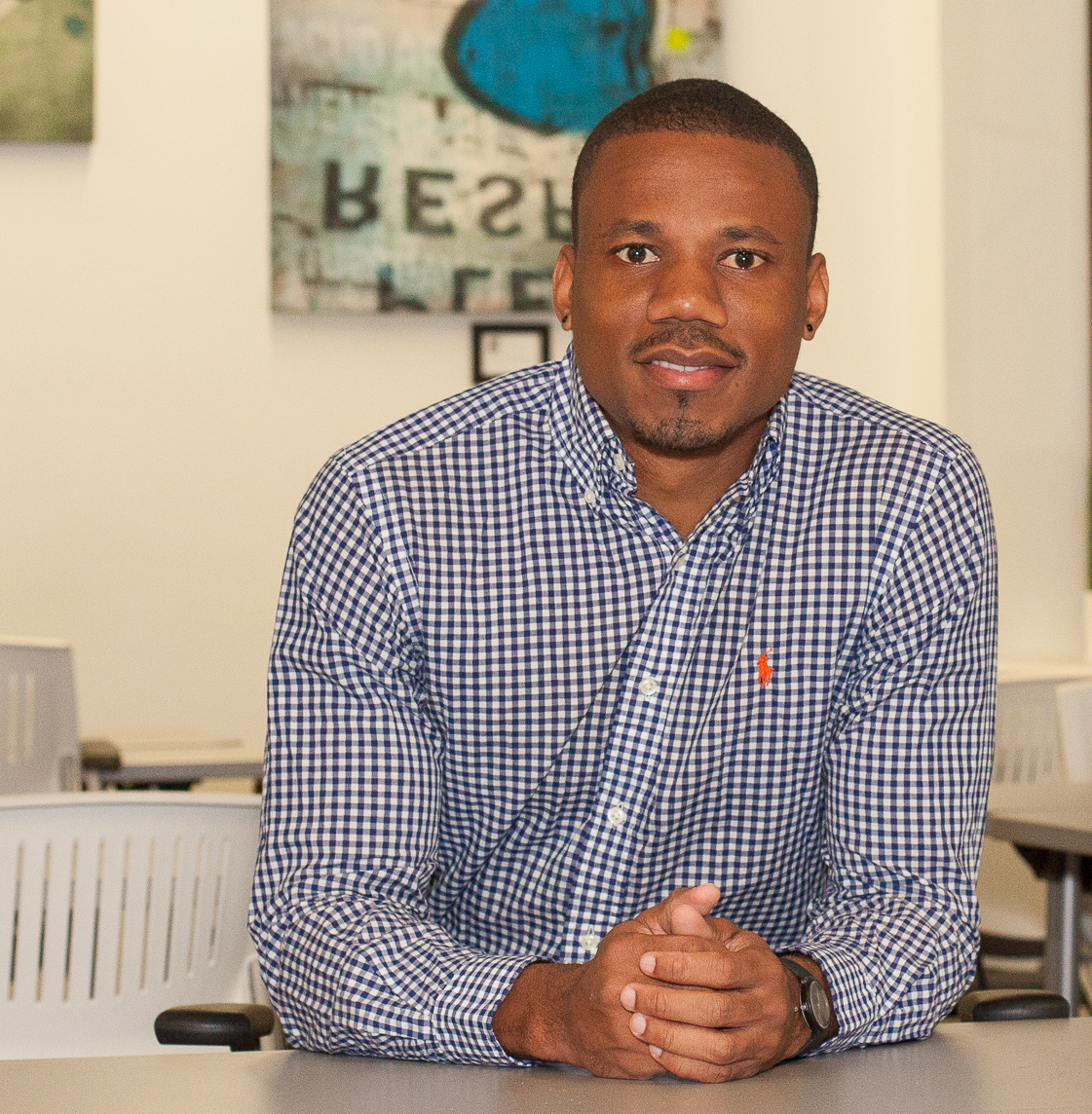 “People don’t realize it can take years to get samples, but really only a month to get an assignment done … which is a little bit ridiculous,” Noel said. “It’s a problem for geneticists across the board. You can have a million dollars to do a study, but waste three years trying to get samples.”

Noel explained a “light bulb” went off when he attended a genetics conference at the recommendation of Dr. Roger L. Ladda, whom he had been shadowing with the intent of focusing his residency on genetics.

“The keynote speaker at the conference was talking about how he was studying a disease not really prevalent in the Western world and the way they were able to get a DNA sample to validate was through Facebook. The joke at the time was that Facebook is the new way of doing genetics. I realized, wow, that worked well for one case but that’s not the way science should get done,” Noel said. 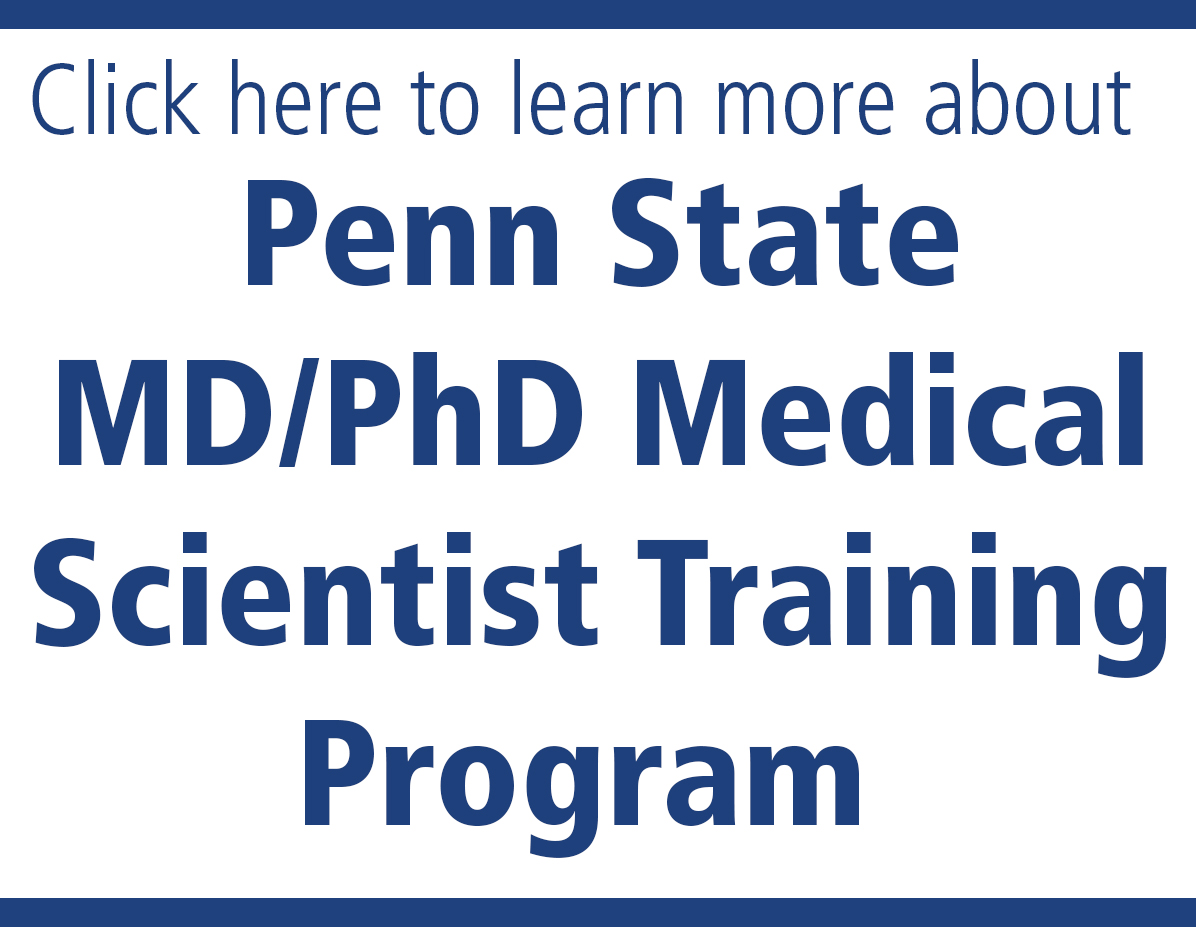 Noel’s big break was when the company was accepted into the Y Combinator program, which includes such notable alumni as Dropbox, Airbnb and Reddit. DNAsimple was one of 32 companies accepted from more than 6,500 applicants worldwide, he said. But he credits his PhD advisors — former Penn State faculty member Dr. Glenn S. Gerhard and Penn State College of Medicine Chair of Biochemistry and Molecular Biology James Broach, PhD — for teaching him about genetics and exposing him to Penn State Institute for Personalized Medicine.

“I think if I didn’t go through the Institute for Personalized Medicine, there’s no question DNAsimple wouldn’t exist,” Noel said. “My whole exposure to the genomics world, biobanking, how it’s done and the status quo, is absolutely from my experience at the Institute.”

While Noel currently is a guest at Temple University’s Lewis Katz School of Medicine — where Dr. Gerhard now serves as the chair of the Department of Medical Genetics and Molecular Biochemistry — he’ll return to Hershey to complete his program at Penn State, which he loves.

“For medical school, I had a few options and Penn State was one of them,” Noel explained. “I knew I was going into the MD/PhD program, which is eight years, so it was really important that not only the academic level was where I wanted it, but also community wise I wanted a place where I could see myself living for eight years, no problem. There was more than just the academics. I love the people. I love the Penn State culture. I’m the biggest Penn State football fan in the world now over the past couple years. But research was the last thing that just got me. Research won me over. Penn State is the place to go.”

As for being named to the prestigious Forbes list, it’s still a little surreal. Even as he begins to close in on seed funding with investors.

“It really hasn’t hit me yet,” he said. “It’s extremely humbling, to be honest. All the hard work you put in is being recognized.”